City cycle scheme: Where can you find the best cycling infrastructure?

The Tour de France might have drawn to a close but the world's major cities are just getting started on improving their infrastructure for cyclists, with many urban areas launching a city cycle scheme to get people out of cars and on to two wheels 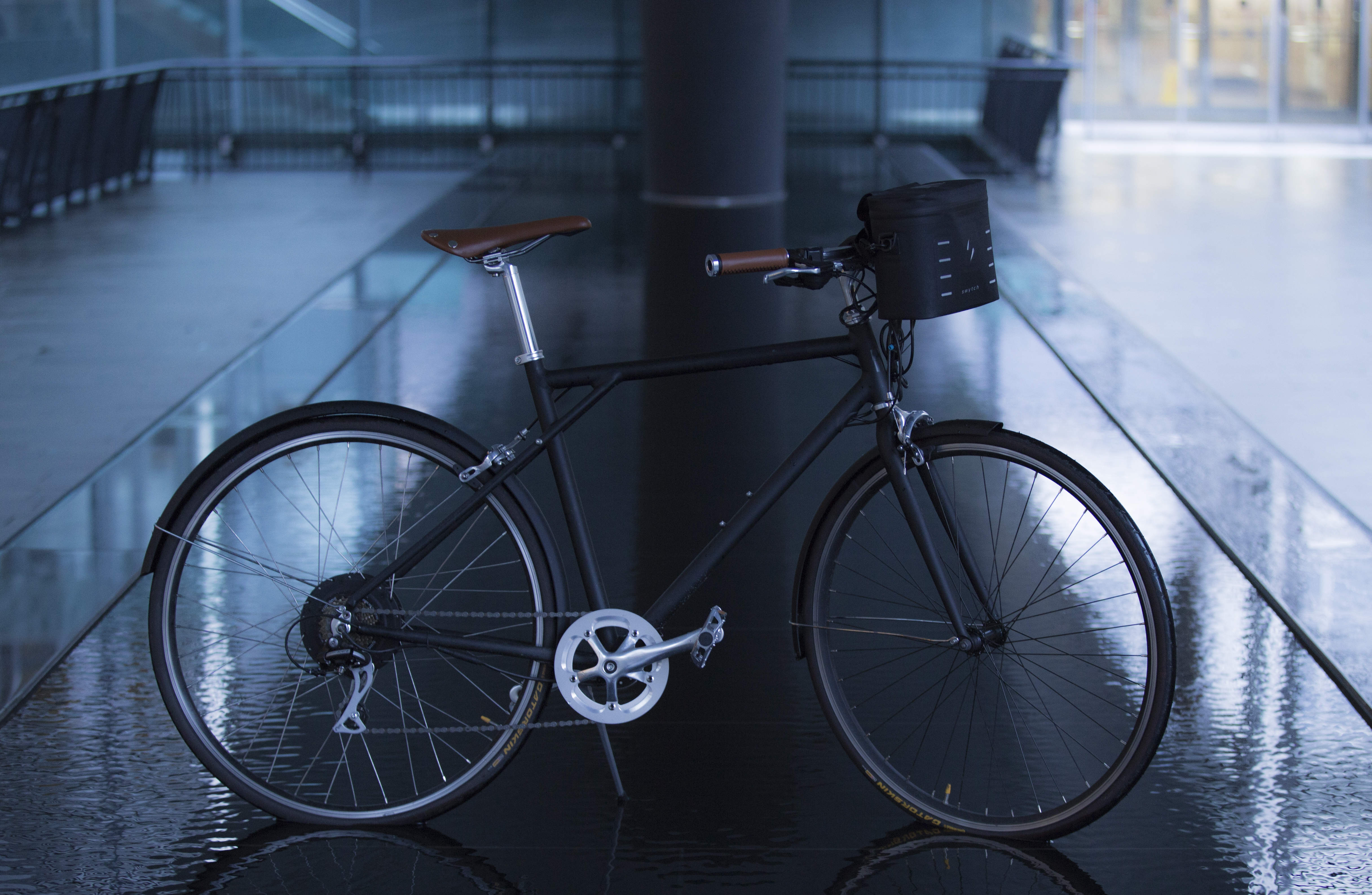 With the racers on the Tour de France having crossed the finish line, plenty of people might feel inspired to take up the activity by seeking out their nearest city cycle scheme.

Since the launch of Velib in Paris over a decade ago, a plethora of similar bike-sharing initiatives and infrastructure projects have popped up all over the globe with the aim of making it easier for citizens to travel on two wheels.

Not all have been successful – and many have had to endure spates of controversy and public adversity – but on the whole, the world is drawing closer to having the majority of its major metropolises actively backing cycling.

Here are some of the cities at the forefront of that ongoing process.

France pioneered the bike sharing idea with Velib in Paris, introduced in 2007.

The system works similar to those in other cites, with citizens able to take bikes from specific stations and ride them to another dock for one euro (£0.89) per 30 minutes.

Plans have been unveiled this year to introduce more bikes to the streets, primarily in the greater metropolitan area and suburbs, as part of mayor Anne Hidalgo’s promise to make Paris the best cycling city in the world by 2020.

The Oslo City Bike (Oslo Bysykkel) scheme lets residents take a bike from racks around the Norwegian capital for up to 45 minutes.

If you need to keep cycling past the 45-minute mark, you can return your bike to one of the docking station and take a new one straight away.

They are available from 6am until midnight during the period between April to December – the other months of the year have proven too icy to make it safe to keep the bikes on the streets.

In order to gain access to the bikes, Oslo citizens must register online for a subscription that costs 399 nok (£37), and they can then use the bikes for free.

Once registered, people can then access the app, which provides information on the nearest docking station to their location and how many bikes are currently available.

Plans have been unveiled for 1,000 miles of interlinked bike and walking routes across Greater Manchester.

The 10-year “Beelines” project will cost £1.5bn and includes 75 miles of segregated cycle lanes similar to the systems used in other countries like Holland and Denmark.

The busiest roads throughout the city and its surrounding area will undergo major reconstruction in order to make travelling safe for both cyclists and pedestrians.

New cycle routes will be emblazoned with a bee symbol and painted yellow, while  there will be “filtered neighbourhoods” where cyclists and pedestrians have priority over people.

Once completed, it will be the biggest network of its kind in the UK by 2028.

Bike-sharing company Mobike has a presence in 18 Chinese cities but its biggest presence by some distance is Hangzhou.

Co-founded by Hu Weiwei and Davis Wang, former head of Uber Shanghai, the company operates through an app where customers can find a bike, reserve it for 15 minutes and unlock it using a QR code.

Citizens are then asked to pay a refundable deposit of about £15, and can then ride the bike for as long as they want with additional charges for every 20 minutes of use.

There are no docks, however, and cyclists simply leave the bike wherever they finish their journey.

BiciMad is Madrid’s 100% electric cycle scheme aimed at providing a environmentally clean method of transport for residents and tourists alike.

The service includes 1,560 electric bikes spread across 123 stations throughout the city.

These stations dispense cards that can be used to unlock the bikes, costing two euros (£1.78) for visitors and 0.60 euros (£0.53) for locals per hour.

The bikes are available 24 hours a day all year round.

Denmark’s capital is at the forefront of urban cycling infrastructure and, since 2015, it has strengthened its grip in this regard.

That was when the city completed its Havneringen/Harbour Ring bicycle route, which allows citizens to ride bikes along the city’s picturesque inner harbour, in addition to trialling a bespoke traffic light system that detects and prioritises cyclists.

New bicycle highway routes have been opened and additional digital traffic congestion signs have been installed to improve the flow of cycle traffic through the city.

As a result, 62% of people in Copenhagen use bikes as a way to get to work or school, while just 9% go by car.

The UK capital implemented its “Boris bike” rental scheme in 2010 to encourage residents to cycle around the city rather than add to the highly congested motor and London Underground traffic.

For £2, cyclists can unlock one of the 11,200 Santander Cycles bikes at a docking station and ride it for as long as they need provided they return it to another station.

Thousands of bikes have been deployed by oBike, as well as Chinese rivals Ofo and Mobike, onto the streets over the past 12 months to a mixed reception, with some arguing its has led to a messy urban environment in lieu of any docks to keep the bikes contained.