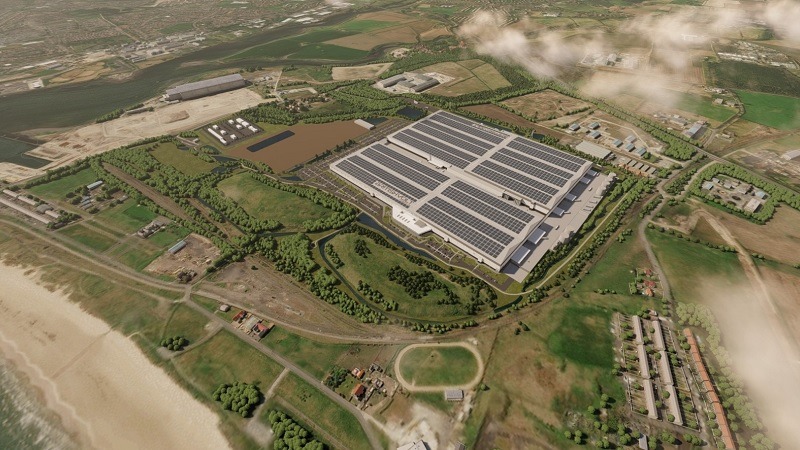 Britishvolt has secured a final grant offer from the UK government for its proposed £3.8bn battery gigafactory to be built in England for producing lithium-ion batteries for electric vehicles (EVs).

The funding will be made from the UK Advanced Propulsion Centre’s £850m Automotive Transformation Fund (ATF).

According to the government, ATF aims to electrify the UK’s automotive supply chain and protect its competitiveness in the global market.

The British government originally announced its support for the battery gigafactory in January 2022. The EV battery factory will be built in Blyth, Northumberland.

UK Business Secretary Kwasi Kwarteng said: “The Blyth gigafactory will turbocharge our plans to embed a globally competitive electric vehicle supply chain in the UK and it is fantastic to see how the project is progressing.

“The vast site will ensure Britain can fully capture the benefits of the booming global electric vehicle market. The well-paid jobs and growth it will generate for the North East of England will be transformational and are exactly the reason we are investing to make the UK the best place in the world for automotive manufacturing.”

Phase 1 of the Blyth battery gigafactory is expected to begin production in Q4 2023 or early 2024. By the end of 2030, the facility will have a total capacity of over 30GWh.s

It will produce enough batteries for more than 300,000 EVs each year to underpin the transition of the British automotive industry to a zero emissions future and increased manufacturing of EVs.

The battery gigafactory project is estimated to generate 3,000 direct highly-skilled jobs and an additional 5,000 indirect jobs in the larger supply chain.

Britishvolt chief strategy officer Isobel Sheldon said: “While the overwhelming majority of investment for the project will come from private sources, the ATF’s grant funding is very important in proving that the UK Government is confident that we will deliver on our plans, and this will help to generate further private investment.

“It’s a clear indicator of the Government’s policy towards electrification of society in the Race to Zero.”