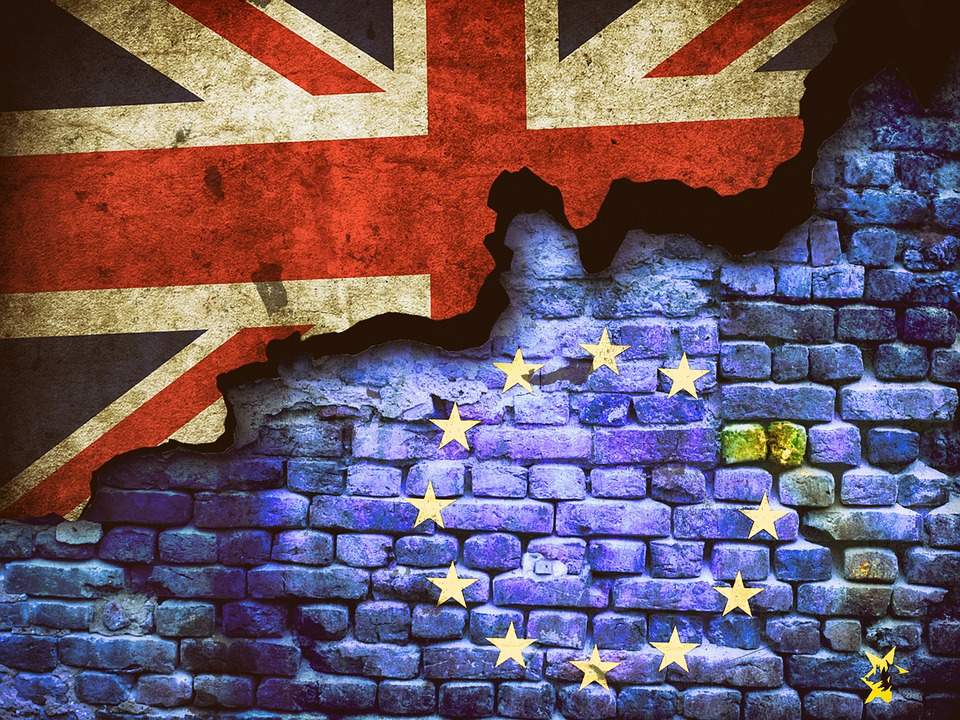 With Brexit likely to prompt changes in the UK’s visa regime, numerous foreign entrepreneurs, skilled workers and university students are now avoiding Britain as they don’t know where they stand

Britain is facing an immigration conundrum due to the Brexit vote – and already businesses are feeling the effects.

The uncertainty that surrounds Britain’s negotiations with the European Union over its deal to leave on 29 March 2019 has led to a “brain drain” of overseas talent, with an increasing amount of people on the continent avoiding moving to the country for university or work because they don’t know where they stand.

Industries keeping a particularly close eye on the talks include manufacturing, chemicals and financial technology.

Who is at risk of Brexit?

The number of EU students in the UK currently stands at more than 125,000, and they contribute an estimated £2.7bn to the British economy, while creating 19,000 extra jobs.

With the UK Government operating on a mandate to reduce the country’s net migration figure, it is unclear how this will impact on overseas students – although the Government has committed to providing “equal rights”.

Companies, meanwhile, are worried that their access to low and high-skilled workers from outside the UK will be reduced if immigration restrictions are put in place after Brexit.

Employers in industries such as the healthcare, which rely on low and high-skilled workers, could see a decline in non-British EU applicants.

A study by consultancy firm Deloitte found that 47% of highly-skilled workers from the EU were considering leaving the UK after Brexit, while 36% of non-British workers in the UK said they were also thinking of leaving.

More than 2.5 million jobs will be at risk, with almost £140bn of UK economy activity also affected.

Although there has been no mention of any change to the UK university sector’s involvement in EU initiatives, it is the foreign “brain drain” that will most affect higher education institutions.

Figures by the Russell Group revealed that in the 2017-2018 academic year, there was a 9% fall in non-British EU students starting postgraduate research courses in comparison to the previous year.

SMEs are also witnessing a decline in migrant applications. In 2017, figures from manufacturers organisation the EEF showed that job applications fell from the EU for a quarter of the firms it represents, while 16% of its membership base said there had been an increase in European workers leaving their jobs since the June 2016 referendum.

Mark Brownridge, director-general of EISA, a non-profit organisation that helps the provision of capital to the UK’s SMEs, says: “Tech-driven industries will benefit the most, but they also require skilled workers for most of the jobs, who usually come from abroad – which will be difficult as we are likely going to lose them.”

The least affected areas are expected to be the financial services, as its already increasingly globalised and doesn’t depend solely on EU markets.

Mr Brownridge adds: “Currently, no one knows what’s going on or the outcome, so companies are keeping calm and carrying on as normal – although I do think Brexit will have a bigger impact on the larger businesses.”

The future of large-scale and foreign-owned manufacturing companies could be greatly impacted, as will small and medium enterprises (SMEs).

Research by The Conversation found that for SMEs, Brexit is likely to result in lower levels of capital investment, reduced access to external finance, reduced innovation activity and lower levels of growth. This could, in turn, have an impact on recruitment levels.

Regardless of this, global investments have doubled in the past year.

Mr Brownbridge adds: “Foreign investors committed £5.9bn last year, which more than doubled from the previous year. So it shows that money is still coming in.”