The vehicle travelled over 180km fully autonomously during the trial, which is said to be world-first in the energy sector 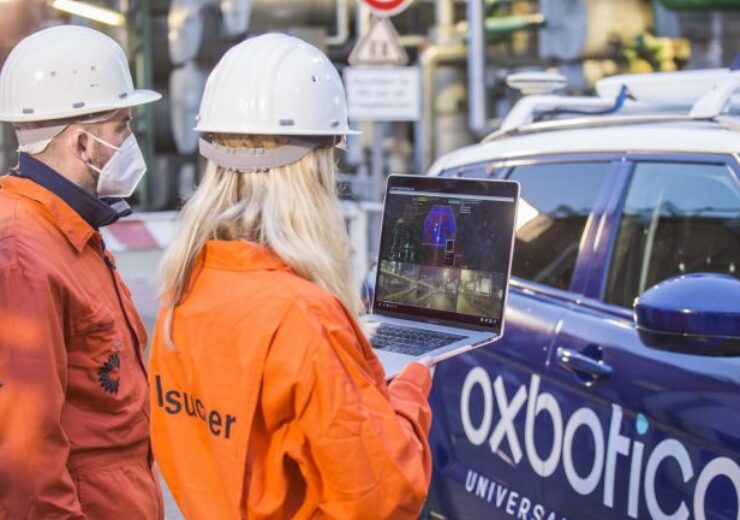 British multinational oil and gas firm BP and Oxbotica have completed an autonomous vehicle trial at the Lingen refinery in Germany.

During the trial, which is said to be world-first in the energy sector, the vehicle travelled over 180km fully autonomously.

The vehicle navigated the extensive and complex environment of the BP’s refinery, including busy junctions, narrow paths, railway crossings, and multiple terrains, during both day and night.

Following the completion of the trial, BP now plans to deploy its first autonomous vehicle for monitoring refinery operations by the end of 2021.

According to BP, the deployment of self-driving vehicles leads to increased monitoring for irregular conditions, faulty equipment and security threats.

With more frequent and around the clock monitoring, the vehicles are expected to enhance human operations and improve safety.

BP also stated the enhanced analytics provided by the autonomous vehicles will help in the reduction of the size of its current fleet at the site.

Oxbotica has provided its autonomy software platform for the trial and integrated it with the existing infrastructure at the refinery.

Founded in 2014 as an Oxford University spin-out, Oxbotica is a provider of autonomous vehicle software.

Recently, BP announced a $13m equity investment in Oxbotica, enabling the software provider an access to its operations, retail sites and customer network to unlock their potential.

“The investment from bp will allow us to scale our autonomous software platform across the energy ecosystem with a number of planned use cases and unlock the true power of universal autonomy.”

Oxbotica has designed its autonomous vehicle software for installation into any vehicle.

In addition, the software works without any dependence on external infrastructure such as Global Positioning System (GPS) or third-party mapping.