BMW Group to invest $1.7bn to develop electric vehicles in US

The automotive major will invest $1bn to prepare its existing Spartanburg factory in South Carolina for the production of EVs, while $700m will be spent on a new battery-assembly facility in nearby Woodruff 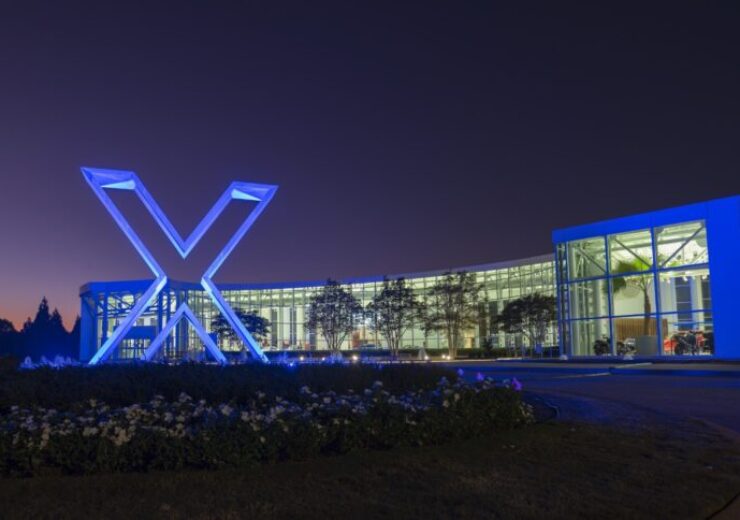 BMW Group has announced an investment of $1.7bn in its US operations to begin production of electric vehicles (EVs) and to build a new high-voltage battery assembly facility.

The German automotive major will invest $1bn to prepare for the production of EVs at its existing Spartanburg factory in South Carolina. The company also revealed plans to manufacture at least six fully electric models in the US by 2030.

The remaining $700m of the investment will be spent by BMW Group on the battery-assembly plant in Woodruff, which is near the Spartanburg plant.

The new facility in Woodruff, which will cover more than one million square feet, is expected to generate about 300 new jobs.

BMW Group board of management chairman Oliver Zipse said: “For decades, Plant Spartanburg has been a cornerstone of the global success of the BMW Group. The home of the BMW X models that are so popular all over the world.

“Going forward, it will also be a major driver for our electrification strategy, and we will produce at least six fully electric BMW X models here by 2030. That means: The ‘Home of the X’ is also becoming the ‘Home of the Battery Electric Vehicle’.

“In addition, we can showcase BMW Group’s ‘local for local’ principle: Our newly developed sixth generation battery cells, which were specifically designed for the next generation electric vehicles, will be sourced here in South Carolina – where X goes electric.”

BMW Group has also signed an agreement with Envision AESC, which will build a new battery cell plant in South Carolina with an annual capacity of up to 30 GWh. Envision AESC’s new plant will supply BMW Group’s Spartanburg facility.

The lithium-ion battery cells produced by Envision AESC are said to increase energy density by over 20% and enhance charging speed by up to 30%.