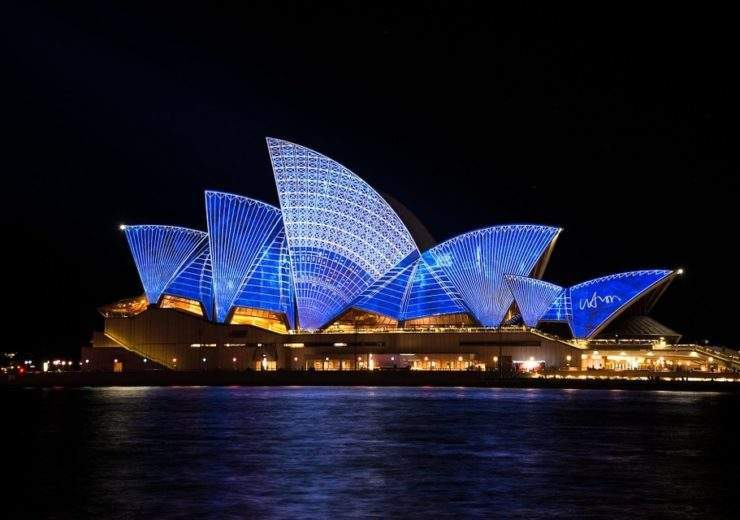 Australia is known for its golden coast and iconic landmarks like the Sydney Opera House and red rock Uluru – in recognition of Australia Day we take a look at the biggest Australian private companies.

Australia Day began as a way for emancipated convicts to celebrate the anniversary of the British colony but has since developed into a wider celebration of Australia and its history.

The country generates $1.3tn (£9.9bn) in GDP per year – roughly half that of the UK – and its centre for business and finance is located in Sydney.

According to research firm IBISWorld, these are the biggest businesses in Australia, as of last year.

Visy Industries was first established in Melbourne in 1948 producing paper packaging and recycling.

Anthony Pratt, the executive chairman of Visy, is one of Australia’s richest people and is worth an estimated $5.8bn (£3.5bn).

Founded in 1995, mining and agricultural firm Hancock Prospecting is chaired by Gina Rinheart, estimated to be the richest person in Australia with a reported wealth of $15bn (£11.4bn).

The company holds stakes in the Roy Hill and Hope Downs mining operations, both of which are located in Australia.

It is also involved in the Polyhalite project located in North Yorkshire, UK, along with several other exploration projects across the world.

Additionally, Hancock Prospecting engages in the breeding, fattening and sale of beef cattle, and invests in property in various countries.

7-Eleven is a Japanese-owned multinational convenience outlet chain headquartered in Dallas, Texas, but with a strong Australian presence.

Australia-based 7-Eleven stores sell everything from newspapers and gift card to drinks and confectionery.

The firm merged with grower’s co-operative Grain Pool of Western Australia in 2012.

Then, in 2016, the Australian Taxation Office revealed, as it was now a co-operative, the company paid no tax for that year – despite generating more than $3.4bn (£2,6bn) in revenue.

Meriton, which has apartment complexes in Sydney, Brisbane and the Gold Coast, has a revenue of $2.78bn (£2.1bn).

In July 2018, Meriton was fined $3m (£2.3m) for breaking commercial law by manipulating TripAdvisor reviews of its serviced apartments.

The Western Australia-based company supplies a wide variety of building materials from asphalt to plasterboard.