Big data analytics has a wide-ranging role to play across business, sport and leisure, as Dan Robinson found out at the Teradata Analytics Universe 2018 data conference 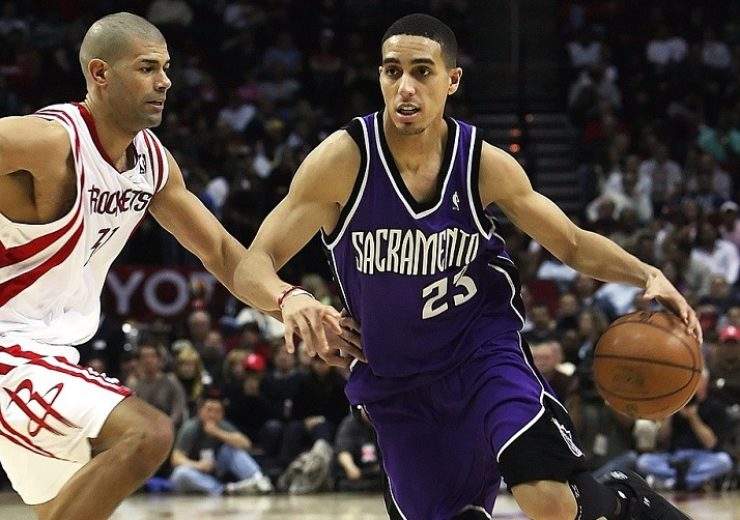 Whether it’s a car, poker chip or wristband, just about every object nowadays is fitted with a sensor that can be mined for information using big data analytics.

That’s why the concept of the Internet of Things is more like the “Internet of Everything”, according to Stephen Brobst, the chief technology officer at business analytics company Teradata.

Industry leaders were on hand at the company’s Teradata Analytics Universe conference in Las Vegas earlier this month to give real-life examples of how this plays out in business, sport and even leisure.

Doug Henschen, principal analyst in data-driven decision-making at Constellation Research, says the biggest driver in data science has historically been centred on descriptive and diagnostic analytics.

“But there’s been a real push for many years to get to predictive and prescriptive analytics,” he says.

“A lot of companies want to make use of that insight to make better business decisions.”

One of the biggest industries to embrace this change is banking as it bids to identify fraud earlier and quicker.

Mr Henschen adds: “Fraudsters are always changing their methods, trying to stay one step ahead, so you need a rapidly-adapting system.

“Using deep learning, I’ve seen results where banks have reported a 30% to 40% lift in positive identification of fraud, and equally a 20% to 40% reduction in false positives.”

While big data was the buzzword a decade or so ago, Mr Henschen believes collecting large data sets is now accepted as common by most organisations – and instead the focus is on what to do with the information.

He says: “We’re seeing data not just about what someone has bought but where they were when they bought it, what the weather was like and what else they were browsing for at the time – all the contextual information.

“There’s also the social element in what things are being said about a product.

“Big data is a given and now the story is about the value you can get from data – bringing advanced models into place and trying to get to the predictive and ideally prescriptive insight.

“That’s where you’re making a business decision that affects an outcome.”

Next door to the conference centre in which Stephen Brobst is giving a presentation is the Mandalay Bay casino on the Las Vegas strip – and it provides a good example of almost any object is now connected.

The Teradata chief technology officer highlights how poker chips are fitted with tiny sensors to identify players who are counting cards.

“We’re in an age where sensor technology can enable us to measure what’s going on and drive our analytics in real-time,” he says.

“Every car and car part in the supply chain is sensor-enabled, every building, every plot of land, every office, every cat and every home.

Estimates suggest there will be about 50 billion smart objects in the world by 2020 and Mr Brobst believes we will be able to control those devices more as technology advances.

He gives the example of Maersk, the world’s largest shipping company, which was losing $1bn (£780m) a year due to empty containers at one stage.

But through using sensors and big data analytics, it was able to optimise their efficiency and, within six months, had saved $100m (£78m).

Mr Brobst adds: “Sensor data is really interesting but who cares if you don’t transform that into the outcomes that make sense for your business?

“When we talk about the Internet of Things, the reality is most people are talking about the Intranet of Things – they’re just looking at internal stuff – but the data needs to have a wider impact.”

When the LA Dodgers became only the third team in Major League Baseball history to win 90 games by August 24 last year, observers of the sport highlighted the team’s focus on data and analytics.

A report in USA Today ten days earlier read: “Make no mistake, this is an organisation that thrives on data.

“Players are given charts before each game on everything from defensive positioning to opposing pitchers’ tendencies to secretive injuries.

“Catcher Yasmani Grandal has a colour-coded cheat sheet on his wristband.

“Outfielders carry index cards in their back pockets during games, reminding them of their defensive placement. Players are given access to a proprietary statistical website.

“Manager Dave Roberts is provided so much information before every game that he could launch a NASA programme.”

In February 2015, ESPN published The Great Analytics Rankings, splitting National Basketball Association (NBA) teams into categories according to how they perceived the use of data and analytics in sport – all-in, believers, one foot in, sceptics and non-believers.

Analysis by Larry H Miller Sports & Entertainment (LHMSE) found that the win percentage ratios in the 2016-17 and 2017-18 seasons closely followed these categories.

Dustin Spangler, vice-president of business intelligence (BI) and analytics at LHMSE, says: “The difference between being all-in to a non-believer is more than 20%.

“Win more than half your games and you’re a potential competitor to win the championship but at the other end of the scale, you aren’t in it.”

Analytics in team operations can be used for anything including a team’s own players, their opponents, coaches and managers, injury prevention, health assessments and, during contract negotiations, projecting growth, decline and value.

Off-the-pitch, it can also help to optimise and improve ticketing, concessions, club shops and security.

Mr Spangler adds: “Make sure you’re generating money to support the sports side.

“When people come to the game, they don’t just want to see the basketball. The best thing we can do to get people to come is put a better team on the court but there’s other things too.

“Drive overall customer experience so they have better food service and use analytics to structure parking the time from which people park and get to their seats is minimised.”