Finding the best electric car to buy can be a difficult task, given it's still a relatively new concept, but Britain's largest online automotive marketplace Auto Trader has offered its advice by publishing a list of the best electric cars in 2018 - based on criteria including price, power range and British-built options 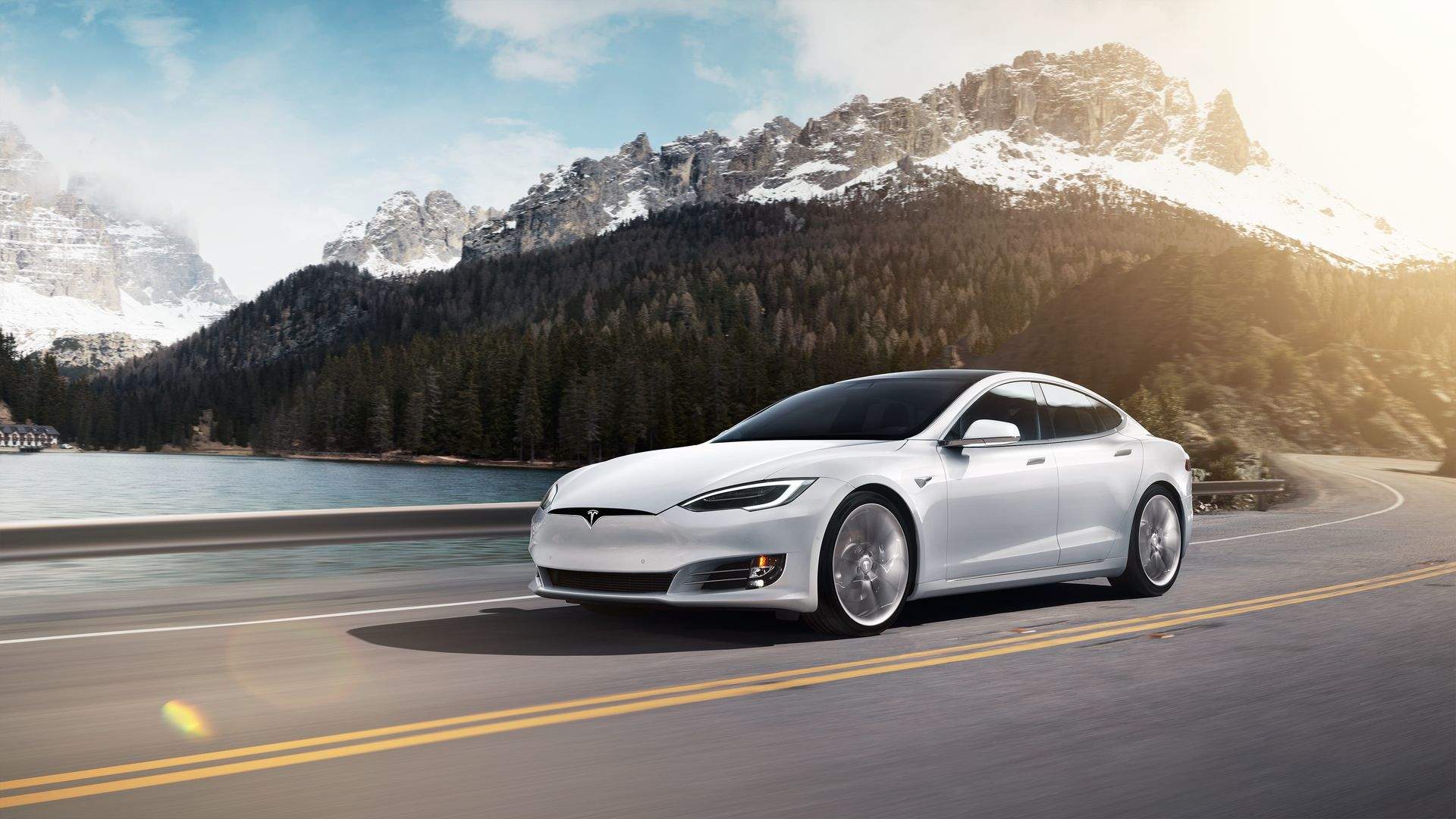 From Tesla and BMW to Renault and Nissan, almost all the big car manufacturers are now pumping efforts into developing the best electric car.

Enticing motorists to ditch their reliable petrol and diesel vehicles is the challenge but, as the UK government prepares to ban fossil fuel-powered new car sales by 2040, the transition to green vehicles is already under way.

To help drivers get a feel for the market, Auto Trader – the UK’s largest online automotive marketplace – has published a list of the best electric cars in 2018.

Editorial director Erin Baker said: “The range of electric cars on the market is rapidly increasing, with more and more models available.

“A majority of electric cars are now capable of travelling upwards of 100 miles on a single charge and batteries are becoming more compact.

“With technologies evolving, we’ll be seeing more sophisticated electric vehicles coming to market in the next few years.”

Vehicles the company expects to see enter the electric car market in the coming months include the Audi e-tron Quattro, Tesla Model 3 and Volvo XC40 Electric.

The best electric cars list is based on criteria including budget, range of power and “best British-built option”, and Auto Trader – which attracts 55 million visitors every month on average – has included comments on why each model has been selected.

“The Renault Zoe has been ranked as the best budget option.

“It’s one of the cheaper options on offer, and it can also be bought on a deal where you lease the battery from Renault, making the purchase price even more affordable.

What’s more, the Zoe is smart-looking with a hi-tech interior, and also has a five-star Euro NCAP crash test rating.”

“A single charge of the Tesla Model S can get you almost 400 miles, making it a more viable option for consumers wanting to do more than pop into town.

“It boasts serious performance and some clever interior technology including a 17-inch touch-screen up front.”

Most aspirational electric car: BMW i3

“BMW has delivered a truly aspirational electric car, thanks not only to its badge, but also to its sharp, innovative design.

“It gives you plenty of speed and fun handling, too. The i3 car comes with a premium price tag, but you certainly get a premium product for your money.”

“The e-Golf looks a lot like its non-electric counterpart, except with blue-tinted headlights and a different front grille.

“And, like any other Golf, it boasts all the same attributes – meaning high quality, family car practicality and a sophisticated driving experience – but with the added bonus of zero exhaust pollutants.”

“The British-built Leaf was the first vehicle to convince people in large numbers that an electric car was something to consider, and now there’s a new one.

“Built in Sunderland, with an improved battery, more power, bigger range and better affordability, it is the perfect option for the middleweight buyer.”