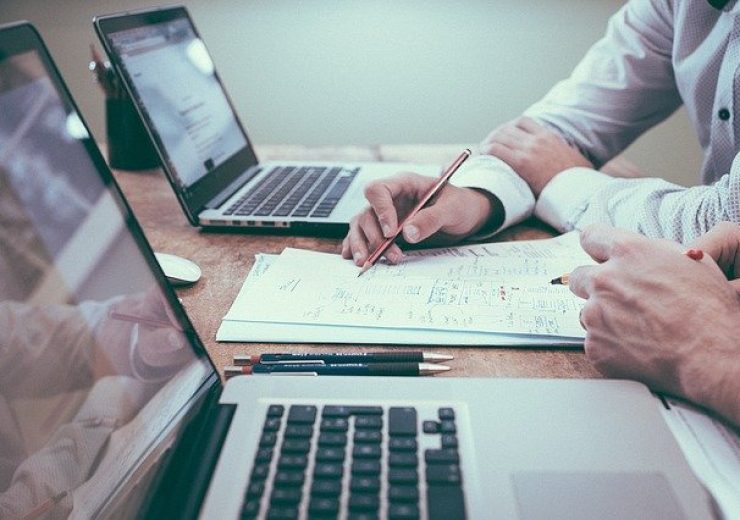 The investment will be made over the coming five years, reported Reuters, citing Jidu Auto chief executive Xia Yiping.

Funding for the smart cars will be provided by Baidu 9888.HK and other investors.

According to Xia Yiping, the first electric vehicle will be targeted at young customers and will have a robotic look.

Yiping, has been quoted by the publication, as saying: “It will make you feel like it’s a robot that can communicate with you with emotions.”

Jidu Auto will plan to launch a new model every one or one-and-a-half years following its first launch.

The electric vehicle manufacturer is also aiming to launch its branding in Q3 2021.

Initially, the company aims to sell its cars directly to customers without involving dealerships.

Jidu Auto will use the open-source electric vehicle platform of Chinese automaker Geely. It plans to produce its cars in Hangzhou Bay in Ningbo, China where Geely already has various plants.

On the other hand, Chinese internet company Baidu is expected to provide chips designed by it for Jidu Auto’s cars.

Baidu’s Kunlun artificial intelligence-powered chips are being used primarily in smart electric vehicles. Last month, Kunlun was reported to have closed a funding round, valuing it at around $2bn.