Apple hits record figures – but what does the future hold with rising competition? 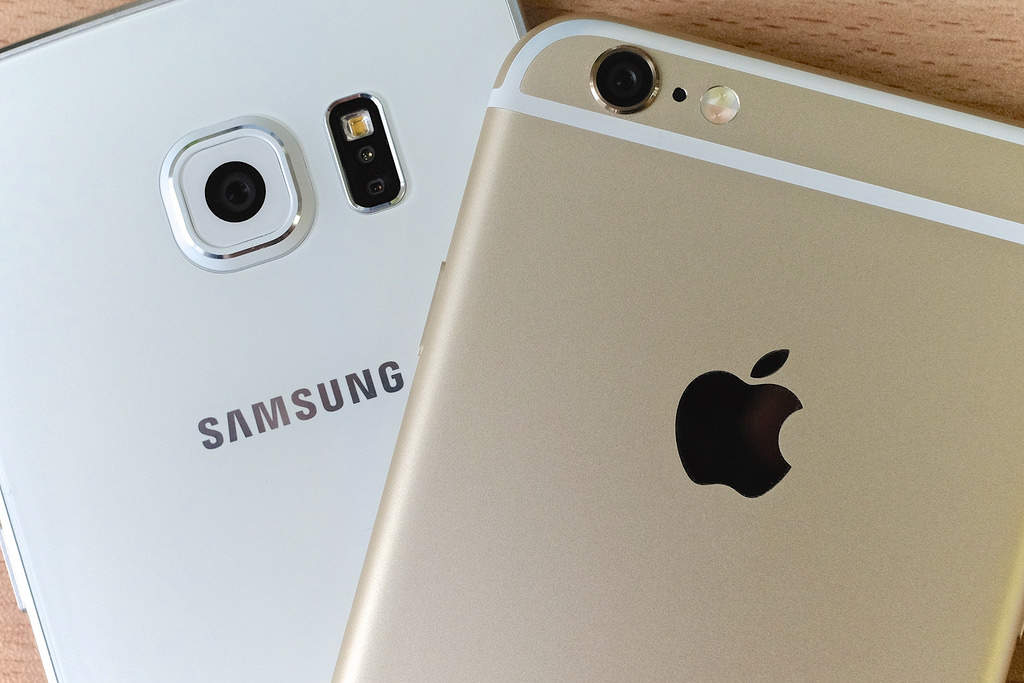 Apple’s record quarterly results will relieve some pressure after it came second to Samsung last year in market share but can it overtake its rivals before the end of 2018?

Tim Cook, CEO of the world’s most valuable company, was pleased with the revenue growth in iPhone, services and wearables, as well as the 20% sales growth in Greater China and Japan – two of its key markets.

Chief financial officer Luca Maestri said: “Our business performed extremely well during the March quarter, as we grew earnings per share by 30% and generated over $15bn in operating cash flow.

“Given our confidence in Apple’s future, we are very happy to announce that our board has approved a new $100bn share repurchase authorisation and a 16% increase in our quarterly dividend.”

It’s a bold move, but does the California-based company’s market share substantiate the confidence of its C-Suite?

Apple in the UK and US markets

Stats from market research company eMarketer reported Apple is expected to increase its market share of UK smartphone users from 40.1% last year to 41.4% in 2018.

In the US, Apple’s share of smartphone users is expected to remain at 44.6%.

Android, however, will account for 53.3% of US smartphone users and is estimated to increase this through to 2020.

Threat from Android and Amazon

Yoram Wurmser, principal analyst at eMarketer said: “Despite the rising number of tablet users, the new market for tablets continues to shrink.

“Over the past few years, Apple has struggled to compete against cheaper Android and Amazon devices, but iPad sales stabilised at the end of 2017, leading eMarketer to expect market share to continue to shrink but at a slower rate.”