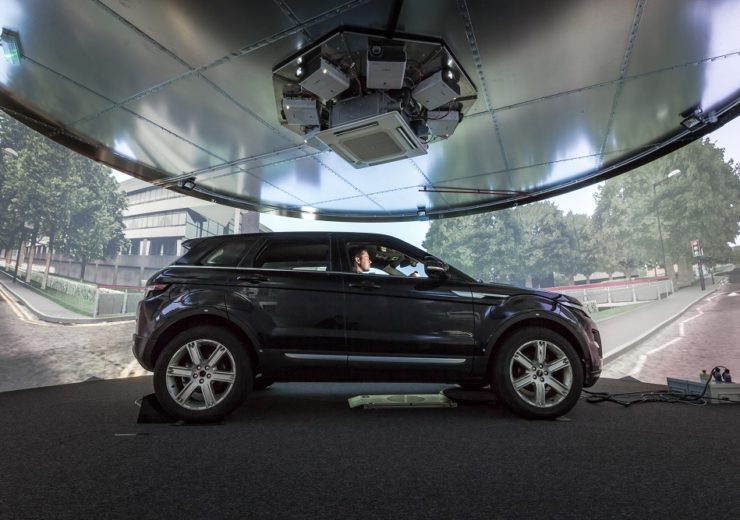 High-speed 5G mobile connectivity is already bringing faster download speeds to mobile customers, but it also has the potential to help autonomous cars communicate with other vehicles and sensors on the road.

Researchers from the University of Warwick are set to begin testing the applications for the new technology on driverless vehicles at the Midlands Future Mobility testbed.

Remote driving capabilities, enhanced vehicle perception and the sharing of sensor data with other vehicles, and the roadside infrastructure are some of the potential uses which will be tested.

Lead researcher at WMG, Warwick University’s innovation hub which links academia to the private and public sectors, Dr Matthew Higgins said: “Crucial to our research strategy is the ability to understand and demonstrate the potential of 5G communications systems to our project partners early in their product development cycle.

“The latest 5G test solution enables us to conduct standard-compliant, real-time 5G link performance tests inside both a controlled lab environment as well as outdoors in campus trials before commercial hardware is available.”

The additional speed of 5G — up to 100 times faster than previous-generation mobile connectivity — could also be used to provide in-car entertainment for passengers, according to the research team.

An 80km test road will be created to experiment with the Warwick team’s autonomous vehicle innovations.

The track will run between Coventry and Birmingham and will feature the latest sensor and 5G Radio equipment when it opens next year.

WMG and Midlands Future Mobility hope that the tests they perform will speed up the deployment of autonomous vehicles, which could be on UK roads by 2021.

The WMG researchers are also working on improving the cyber security of connected autonomous vehicles.

Four cyber security innovations, designed to help driverless cars communicate with each other and roadside sensors more securely, were revealed by WMG.

Professor Carsten Maple, project lead, said: “The cyber-security of connected autonomous vehicles is key to ensure that when the vehicles are on the roads, the data is trustworthy and that vehicle communications do not compromise privacy.

“We tested four innovations developed in the PETRAS Project, and being able to apply them to the real world is the first major step in testing security of CAV systems.”

The cyber security developments were taken before parliament and will now be tested for their security against different types of attacks using the new 5G systems.