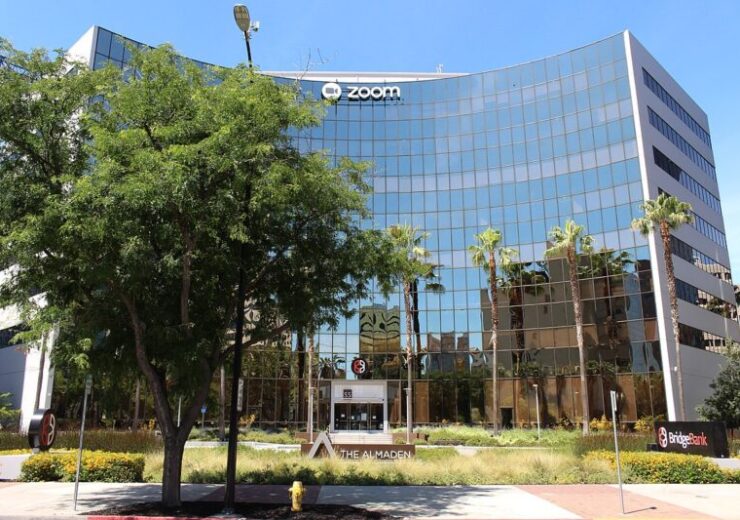 US government to probe into Zoom’s acquisition of Five9. (Credit: Coolcaesar/Wikipedia.org)

Zoom Video Communications’ previously announced $14.7bn deal to acquire Five9 has come under the US government’s scanner over potential risks to national security.

In this connection, a government committee, which reviews foreign investment in the US telecommunications services sector, will probe into the deal.

The all-stock deal was announced by Zoom in July 2021.

Five9 is a California-based contact centre as a service (CCaaS) provider.

Last month, the US Department of Justice (DOJ), which is chair of the committee, in a filing with the Federal Communications Commission (FCC), said that it will review the deal.

The aim of the review is for determining if the deal poses a risk to the US national security or law enforcement interests.

The DOJ at that time said that it believes that such risk could result from the foreign participation associated with the application by Zoom. The federal department said that a review by the committee is essential for evaluating and making a suitable recommendation on how the commission should decide on the application.

Five9 is engaged in operating a virtual call centre platform. The company also offers resold intrastate service in California and Georgia along with resold interstate service across the US.

Zoom, which offers a video communications platform, does not offer any telecommunications services in the US. Furthermore, no individual or entity, directly or indirectly, has a stake of 10% or more in Zoom as per its application to authorities.

Headquartered in California, the video communications platform is said to have more than half of its workforce in the US. However, the company is claimed to have a significant number of research and development personnel in China, thereby coming under the scrutiny of the US government and the media.

The company’s CEO, Eric Yuan is Chinese born and had become a US citizen in 2007.

At the time of signing the deal, Zoom said that the combination of Five9’s CCaaS solution with its communications platform will redefine how organisations connect with their customers.