The US-based CRM company’s board of directors, following a thorough review, had rejected the “unsolicited”, non-binding proposal of $127-$132 per share in cash from a group of undisclosed private equity firms 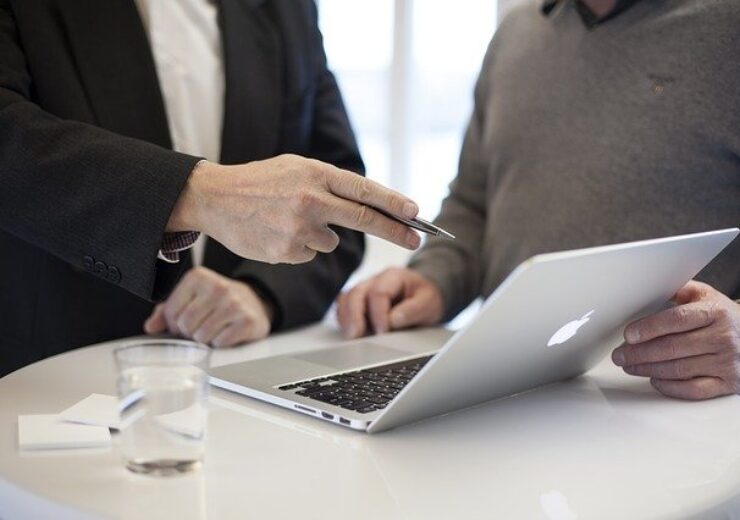 Zendesk rejected the offer citing that it had significantly undervalued the company. (Credit: bertholdbrodersen from Pixabay)

Zendesk has turned down a takeover bid, reportedly worth $16bn, from a consortium of private equity firms, citing that the offer had undervalued the company.

The offer for the shareholders of the publicly listed US-based customer relationship management (CRM) company is $127-$132 per share in cash.

According to Zendesk, its board of directors after a thorough review had rejected the “unsolicited”, non-binding proposal. The company did not reveal the names of the private equity firms involved in the consortium.

Zendesk’s board of directors stated: “Zendesk’s Board of Directors is always open to all opportunities to maximise shareholder value and is fully committed to acting in the best interests of Zendesk and all of its shareholders.

“Consistent with its fiduciary obligations, after careful review and consideration conducted in consultation with its independent financial and legal advisors, the Board concluded that this non-binding proposal significantly undervalues the Company and is not in the best interests of the Company and its shareholders.”

The board of directors also said that the proposal is not subject to the scrapping of Zendesk’s previously announced acquisition of Momentive.

The transaction, which was announced in October 2021, is expected to create considerable additional long-term value for shareholders, said the board.

The board of directors has unanimously recommended shareholders vote in favour of the all-stock deal at a meeting to be held later this month.

As per the terms of the deal, Momentive, which is the developer of the SurveyMonkey platform, is being offered $28 per share or $4bn in total, reported Reuters.

Meanwhile, Zendesk has reported revenue of $375.4m for the fourth quarter of 2021 ended 31 December 2021, which is an increase of 32% compared to the same period of the previous year.