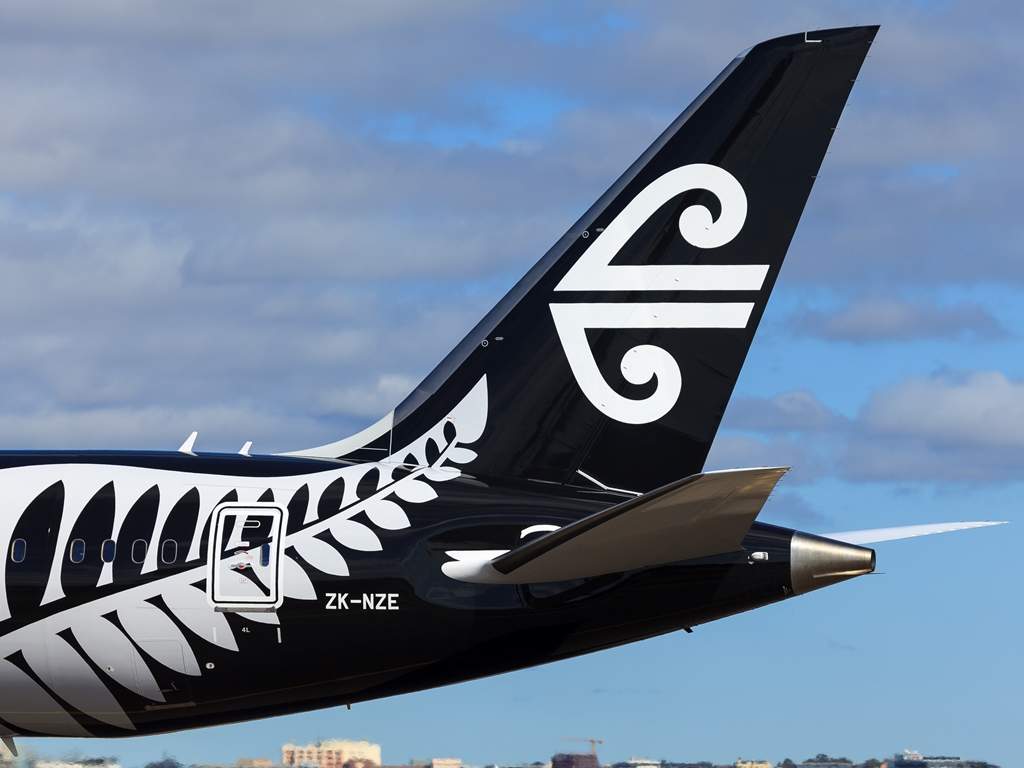 Modern airline passengers enjoy levels or comfort and service that previous generations could only dream of. However, when it comes to the passenger experience one brand stands out from all the rest.

Air New Zealand has been named the world’s best airline for the fifth year in a row. In addition to being voted ‘Airline of the Year’ by AirlineRatings.com, the Kiwi carrier topped the ‘Best Premium Economy’ category.

“What is really impressive is that Air New Zealand has continually innovated in the economy cabin, where most of us travel,” said Geoffrey Thomas, editor-in-chief of the safety and product rating website.

AirlineRatings.com consequently described Air New Zealand as “an industry trendsetter”, praising the national carrier for “continually innovating in all cabins”. Additionally, the airline was singled out for its “seemingly endless” innovations such as wristbands that allow parents to keep track of children travelling alone.

Similarly, its young aircraft fleet, super-comfy seats, environmental stewardship and motivation of staff also made Air New Zealand stand out from the competition.

“Air New Zealand’s efforts to improve the flight experience for all passengers made it a stand-out,” said Thomas. “The Skycouch and its premium economy are standouts that give thrifty travellers choices and more comfort. So many other airlines just say take it or leave it.”

In addition, Air New Zealand CEO Christopher Luxon said the award is “testament to the huge effort from all our people to deliver a world-class Kiwi experience on the ground and in the air.”

Conde Nast Traveler also named the carrier ‘top airline in the world’ last month. However, it cannot afford to be complacent.

AirlineRatings.com said “it is being pressed by Australia’s Qantas and Singapore Airlines, which are both rolling out new aircraft (787s and A350s) and significant revamp of in-flight product”.

In other aviation news, Singapore’s Changi Airport is pioneering contactless technology in its new Terminal 4 (T4).

As a result, passengers can proceed all the way from check in to boarding using an automated system. Also, they don’t have to interact with staff.

Passengers scan their passports and receive a printed baggage ticket. Additionally, they can drop their luggage using an automated bag drop machine. Facial recognition technology also ensures the same traveller moves from the first step of the process through immigration and onto the aircraft.

If you enjoyed this article, you can also read more here: