What is XR and which businesses could the technology benefit?

You may have put on a headset and experienced virtual reality and, through the power of your smartphone, it is possible you have used augmented reality – now extended reality (XR) is the latest technology promising to transform industry 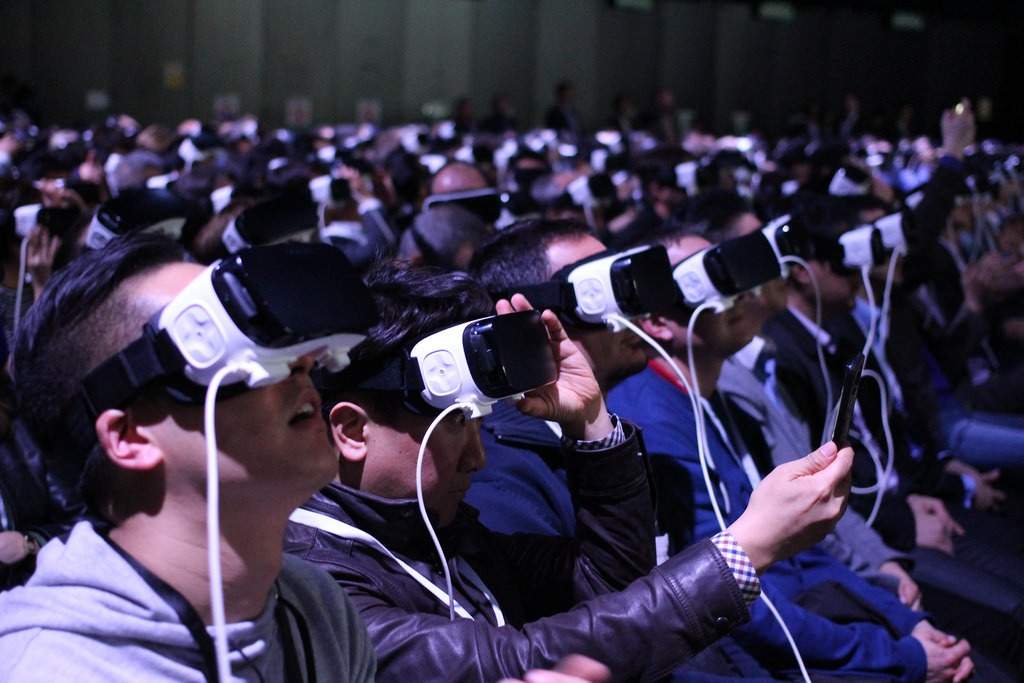 Yet another acronym has entered the dictionary of tech buzzwords, so what is XR – or extended reality?

XR is an all-encompassing term and relates to technologies that combine real and virtual environments.

This includes augmented reality (AR) and virtual reality (VR) – but also mixed reality (MR), as seen in Microsoft HoloLens technology, where holographic images are projected into a real environment and allow humans to interact with them.

What is XR? What is the difference between VR, AR and MR?

VR normally uses a headset that goes over the user’s eyes and is the most immersive form of XR.

Examples include the Facebook-owned Oculus and Sony’s PS VR, which are capable of transporting gamers into entirely computer-generated worlds.

Augmented reality (AR) projects virtual objects into the real world, whether by looking through a screen or at holograms.

It can be seen in smartphone apps such as Pokemon Go, where Pokemon characters appear on the user’s phone, and IKEA’s AR catalogue, which allows customers to see what items of furniture would look like in their home before purchasing.

Mixed reality (MR) is similar to AR in the fact that it blends the real and virtual in the same environment, but the key difference is that MR allows users to interact with the virtual objects.

This was seen most notably in the Microsoft HoloLens project, which allows users to engage with digital content and interact with holograms in the world around them, as well as with NVIDIA’s Holodeck, which has applications for car manufacturers and architects.

What is XR? Which industries are using Extended Reality?

According to technology rental service Hire Intelligence, 45% of XR technology is currently used in education, with 90% of teachers in the UK recognising that XR technologies would be a benefit in classroom teaching.

Another industry that is capitalising on XR technologies are healthcare, which makes up 20% of its current take-up.

The report found that practising the surgery in VR sped up operations on real patients by as much as 10%.

Retail, architecture, manufacturing and the transportation industries have also been quick to adopt the technology.

Within these industries, XR was predominantly used for training and simulation (63%), and product design and engineering (41%).

This trend shows no sign of abating with the report estimating that by 2022 there will be $1.7m (£1.3m) worth of smart glasses shipments for the automotive industry alone.

What is XR? The history of Extended Reality

The first head-mounted display was produced by computer scientist Ivan Sutherland in the 1960s.

Known as The Sword of Damocles, the first experiments with the XR headset tracked the movement of the user’s head and displayed a floating cube in front of the user.

However, a support attached to the ceiling was required because of the weight of the technology.

In 1975, Myron Krueger developed the Videoplace – an artificial reality room that responded to users actions but didn’t require a headset or gloves.

The Videoplace used a mixture of projectors and video cameras to create the virtual environment.

Silhouettes of the users were projected on the walls of the rooms and users were able to interact with different virtual objects by changing the position of their silhouettes.

In 1989, tech company VPL Research was one of the first to bring XR technology to consumers.

The data gloves worn along with the headset used feedback from user’s hands to allow people to interact with virtual objects while its data suit extended the concept to the whole body.

Company founder Jaron Lanier also played a role in developing the Eyephone but unlike the Apple product it was a headset that could be used in conjunction with the data gloves.

Nostalgia website Flashbak notes that a major deterrent for the uptake of the technology was the price tag, with the entire system costing $250,000.

Whether it’s the touch screen of the Nintendo DS or the motion controls of the Wii, Japanese video game company Nintendo has often pioneered the use of technology in its games consoles.

In 1995, it brought the Virtual Boy to the market.

The table-top VR headset allowed gamers to immerse themselves in the games they were playing but could only display images in black and red.

Nintendo abandoned the project after selling an estimated 770,000 units worldwide.

Two years later Facebook announced its acquisition of Oculus in a deal worth $2bn.

During the announcement, Facebook founder Mark Zuckerberg said: “Oculus has the chance to create the most social platform ever, and change the way we work, play and communicate.”

Other leading tech companies have followed suit with Samsung, HTC, Sony, Microsoft and Apple all investing in XR tech.