What is SoftBank? The tech investment giant creating an AI-driven future

With its ambitious leader Masayoshi Son at the helm, investment giant SoftBank is planning to invest $50bn every year in growing tech companies as part of its bid to build a future powered by AI 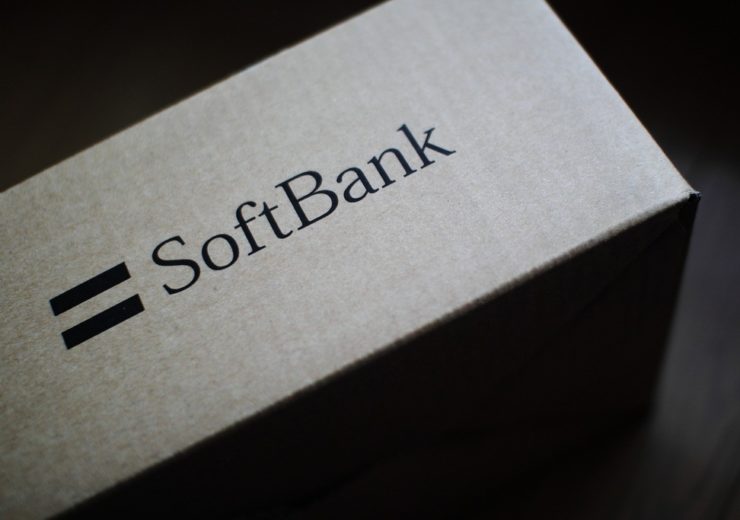 From selling mobile phones and internet services to manufacturing robots and snapping up tech firms by the bucket-load, there isn’t much SoftBank doesn’t do.

The Japanese conglomerate is known as much for its erudite leader Masayoshi Son, worth an estimated $21bn (£16.2bn), and his visionary approach to business as anything else, however.

The 61-year-old billionaire has a 300-year vision for mankind’s technological progression, in which he sees AI overtaking human intelligence and completely overhauling every industry in the world.

Here we take a closer look at the SoftBank, its enigmatic leader and how it has come to form the largest tech investment fund in the world.

In 1981, SoftBank began life as a telecoms company headquartered in Tokyo.

Following a number of strategically-placed investments, however, it has since become a tech investment body, more than anything else.

Its interest in ride-sharing goes further than that, too, as the company has also made investments in China’s Didi Chuxing and the Grab app – what many consider to be the Uber of south-east Asia.

It has also acquired Vodafone’s Japanese division, and shown an interest in self-driving technology, forming a partnership with Japanese automaker Toyota to develop autonomous transport services.

SoftBank has multiple divisions, one of which involves selling mobile phones in countries around the world, from Vietnam to Spain and South Korea to the UK.

It is currently planning to list its mobile division on the Tokyo Stock Exchange in its bid to continue moving further from telecoms and towards investing.

Current estimates predict it will float for $21bn (£16.2bn), but if there is sufficient demand, it is possible the IPO will overtake the previous record of $25bn (£19.3bn) set by Jack Ma’s China-based behemoth Alibaba (which, of course, SoftBank owns a 29.5% share in).

It also has a growing robotics division, which has produced the likes of Pepper – a semi-humanoid robot designed to read human emotions and respond accordingly.

Who is Masayoshi Son?

Mr Son was born in a small town on the island of Kyushu in southern Japan to North Korean parents.

Aged 16, he moved to California and finished high school in just three weeks by taking the required exams at Serramonte High in San Francisco while staying with friends and family.

As a student, he invented an electronic translator and sold it to Japanese hardware multinational Sharp Corporation for $1.7m (£1.3m).

He then went on to found SoftBank at the age of 24, but it was some time before it became the company it is today.

Despite his extraordinary talent for creating tech, it wasn’t long before Mr Son began making more money from investing in it.

Throughout the 2000s, Mr Son’s company made increasingly larger investments and now it has undertaken its most ambitious project yet: The Vision Fund.

What is SotfBank’s Vision Fund?

SoftBank’s $100bn (£74bn) Vision Fund seeks to create an ecosystem of AI companies, spanning all industries from healthcare to transportation and ride-hailing to robotics.

Speaking to Wired this month, the fund’s CEO Rajeev Misra said: “We wanted to make investments in the AI revolution that was coming, and in all these companies going to disrupt every industry on the planet – financial services, cars, hotels, office space, residential brokerage, you name it.

“We felt we were restricted because we spend a lot of money – we said let’s raise money – let’s become the biggest investment fund on the planet.”

Mr Misra added: “Enabling fast growth is something I learned from Masayoshi – but just as important is to be efficient – getting your costs right and your profits right.

“It’s not about counting the number of dollars that you spend on stationery that’s important, and building step by step in the US or in India.

“Our view is that companies need to scale first. Once you scale, you’ll get everything else right.

“The global barriers are coming down, so if you don’t become global fast, someone else will do it.”