What is Mimiro? The AI financial crime detector that tackles terrorist funding 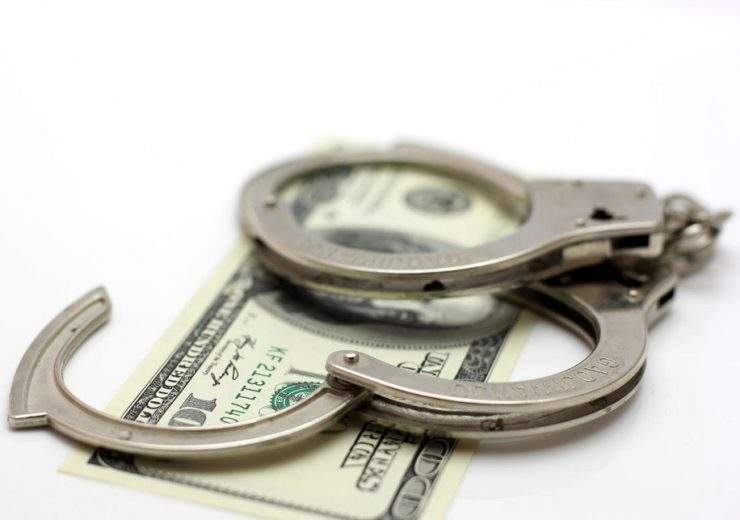 Using artificial intelligence to tackle terrorist funding, money laundering and fraud is the goal of Mimiro – a platform going global after raising $30m (£22.9m) in investment.

The start-up – which has offices across the US, Europe and Asia – claims to help companies “fundamentally change how they assess who they’re doing business with” by using machine learning technology to analyse the risk of financial crime.

After receiving the financing led by venture capital firm Index Ventures, it now plans to accelerate the worldwide expansion of its software, which also reduces manual checks.

CEO and founder Charles Delingpole said: “We exist because globalisation is intensifying the business problems of trust.

“To offset concerns, many businesses can be hyper-cautious and conservative, losing out on commercial opportunities – in some cases abandoning entire countries or industries.”

We take a look at Mimiro’s background, how its technology works and what the future holds.

What is Mimiro? A background check

Previously known as ComplyAdvantage, the company was founded by University of Cambridge politics graduate Mr Delingpole in 2014.

This is his third big business after setting up The Student Room, now the world’s largest student discussion forum, when he was just 16 in 2001.

He also co-founded fintech firm MarketInvoice, a peer-to-per financing company that uses customer data to digitise financial risk analysis, and was CEO from 2010 to 2014.

She joined from BBVA, where she was head of global risk and control manager for the Spanish bank’s open API platform, and has also worked at US investment bank Citi.

ComplyAdvantage rebranded as Mimiro this year and now has 350 clients in 45 countries, employing a team of 160 people across offices in New York, London, Singapore and Cluj-Napoca, Romania.

Revenue has trebled in its most recent financial year, with expansion in the US – where it recently signed its 100th customer – playing a big role.

Not only does it help clients understand the risk of who they do business with – both individuals and companies – but the AI platform automates compliance and risk processes.

The start-up claims it can spot tens of thousands of “risk events” from scouring millions of structured and unstructured data sources using self-improving algorithms every day.

These include registers of high-level national and international sanctions, individuals who should be treated with caution, and adverse media coverage.

Mimiro then builds a holistic snapshot of an entity’s risk in real time, and spots nuanced patterns across users and transactions that would elude a human assessor.

Clients can also tailor the software to focus on parameters that are particularly relevant to them. On average, the company claims to reduce the rate of false positives by 70%.

As the global economy becomes increasingly complex and interconnected, Mimiro says it’s now more vital – but also more difficult – than ever to get a clear picture of who’s on the other side of the table during a transaction or business relationship.

Geopolitical instability, lengthening supply chains, increased migration and the growth of emerging markets all put pressure on companies to improve their standards for verifying the risk and legitimacy of counterparties and payments.

While financial crime and “know your customer” rules are Mimiro’s near-term focus, the company is building a comprehensive global repository that provides an instant, accurate risk profile for every commercial entity and individual in the world.

It says that, since the 9/11 terrorist attacks, companies have spent hundreds of billions of dollars each year to understand who they’re doing business with.

But companies are typically reliant on ineffective solutions that generate large amounts of manual work, plus silos of data that have patchy coverage and can’t easily be combined.

A Mimiro statement said: “The system is beset with false positives, which divert attention from following up on genuine red flags.

“Multiple scandals, where banks have been fined billions of dollars for facilitating illegal activity, point to the ongoing reputational and commercial dangers of getting things wrong.”

How much has Mimiro received in investment?

Speaking at the time, Balderton general partner Tim Bunting said financial crime prevention was “one of the few remaining large industries that is still ripe for digital disruption”.

Today’s $30m investment is a Series B funding round, with the London VC once more involved alongside London and San Francisco-based Index Ventures.

Index partner Jan Hammer, who has previously led his firm’s investments in payments platform Adyen and cryptocurrency investment platform Robinhood, has joined the Mimiro board.

He said: “Historically, financial crime tends to run ahead of the means of catching it – remedies have been reactive.

“Today, the problems are getting bigger, the risks and the penalties are more severe, and the old system can’t cope.

“Mimiro has a completely new approach, giving companies the power to get a fast, sophisticated understanding of where their risks lie.

“We’ve been impressed by their traction with a wide range of customers, including their capacity to attract some of the world’s largest banks.

“The bigger vision – to get a complete picture of risk for all people and companies globally – has real potential to shake up the market.”