What is HotelTonight? The latest booking app to be bought by Airbnb 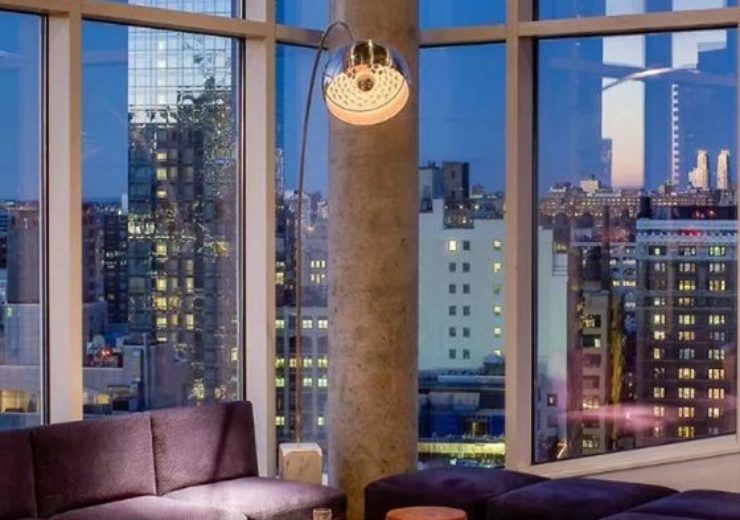 Last-minute hotel deal app HotelTonight is set to be the latest company bought by Airbnb – in a move that suggests the Silicon Valley giant could be ready to take on the likes of Booking.com and Expedia.

It was announced on Friday that home-sharing platform Airbnb had agreed a deal to buy HotelTonight in a $400m deal (£307.4m).

The purchase is believed to be worth half in cash and half in stock, and is the biggest acquisition Airbnb has made to date.

Why has Airbnb bought HotelTonight?

Industry experts believe the move was made to increase the number of hotel listings available on the Airbnb platform ahead of a potential initial public offering (IPO) next year.

Nick Wyatt, head of travel and tourism at business analytics company GlobalData, says: “Airbnb’s long-stated aim is to create what it calls ‘an end-to-end travel platform’ and acquiring HotelTonight makes perfect sense in this context.

“Airbnb is almost certain to undertake an initial public offering, most likely in 2020, and potential investors will be enthusiastic about this move as it pushes the company further into the hotel booking business – thus diversifying its revenue streams.”

What is HotelTonight? A brief history

Launched in 2010, HotelTonight offers heavily discounted hotel accommodation for travellers looking for a last-minute deal or who are flexible about their travel dates.

It was initially only available via an app in the US but has since expanded to cities in Canada, the UK, Mexico, France, Spain, Germany, Italy and Australia.

The app specialises in finding same-day deals at boutique hotels, which notify HotelTonight about their unsold rooms at short notice.

The San Francisco-based company managed to raise $126.9m (£97.5m) across ten funding rounds, according to Crunchbase, while the most recent venture capital round raised $17m (£13m).

This brought HotelTonight’s valuation to $463m (£355.6m) – only slightly higher than the amount Airbnb eventually paid for it.

Explaining what makes HotelTonight an attractive proposition, Mr Wyatt adds: “Buying HotelTonight increases Airbnb’s presence as an intermediary and this helps, to some extent, to mitigate the risks associated with city authorities clamping down on short-term rentals. Investors will very much see this as a positive.

“The relationship between online travel agents is increasingly strained as hotel operators look to negotiate down commission rates, but ultimately the relationship is mutually beneficial and this is a great addition to Airbnb’s portfolio of services.”

Founder and CEO Sam Shank had considered publicly trading HotelTonight before the purchase by Airbnb.

In an interview in October 2018, he said he was “definitely thinking about it”.

However, the company had only just started moving into profit again following a difficult couple of years.

In 2015, HotelTonight was approached by Priceline – a US website that offered discounted travel rates with hotels and airlines.

On Friday last week, Airbnb announced it had agreed a deal to buy HotelTonight.

It marked the next stage in the company’s growth from merely being a platform in which users could rent out their homes or rooms to a wider proposition that also includes bed and breakfasts, hostels and now hotels.

Airbnb will integrate discounted hotel rooms into search results alongside home-shares, although the HotelTonight website and app will continue to operate independently under Mr Shank – who also becomes head of Airbnb’s boutique hotel division.

The deal comes at a time when rivals like Expedia, Booking.com and Trivago are now offering home and apartment rentals alongside hotels and hostels.

Airbnb chief executive Brian Chesky said: “A big part of building an end-to-end travel platform is serving every guest, whether they plan their trip a year or a day in advance.

“Working with the incredible team at HotelTonight, we will offer guests an unparalleled last-minute travel experience that provides unique, memorable hospitality on every trip, on any schedule, at any time.”