The honcho app is a digital marketplace looking to disrupt car insurance, primarily for young drivers, by providing a "reverse auction" in which insurers bid with the lowest value policies 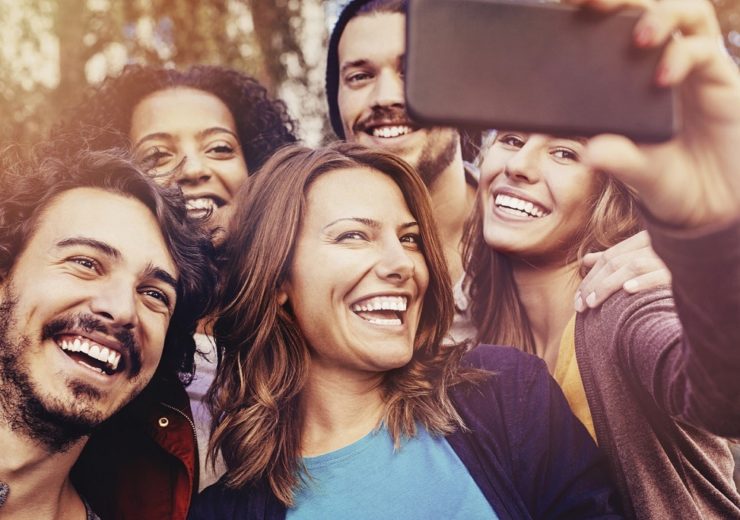 Finding cheap car insurance for young drivers is an almost impossible task – but new app honcho says it puts the power back in their hands by enabling them to “play hard to get”.

Developed by insurtech start-up Honcho Markets, the smartphone app – due for launch in the coming months – acts as a marketplace that aims to create more competition and make it quicker to find the best deal.

Insurers must compete for policy seekers’ business by creating a “reverse auction” in which they bid with the lowest price – rather than the highest.

Chief digital officer Graeme Stoker says the company has purposefully targeted young drivers because they are “digitally native” and face one of the biggest challenges in the market.

“While honcho has been designed to appeal to anyone who buys insurance, we are initially focusing primarily on Generation Z and millennial drivers, so roughly those aged 17 to 34,” he says.

“This is the age group that is currently worst affected by the high costs of car insurance, and therefore potentially have the most to save.”

So what is honcho and how does it work?

What is Honcho Markets?

The honcho app will be the first product launched by Honcho Markets, based in the North East England city of Durham.

The start-up was founded in 2016 by CEO and former business and technology consultant Gavin Sewell.

It received £1m in funding, led by equity crowdfunding platform Crowdcube – a service it turned to after original backing from the European Investment Bank was put on hold indefinitely.

The insurtech raised £850,000 from Crowdcube investors and a further £150,000 from the Finance Durham Fund – a local authority-backed £20m growth fund used to support new businesses in County Durham.

How does honcho work?

Honcho Markets is currently focused on car insurance, with its app serving as an auction-like marketplace for policy seekers to compare quotes from providers.

The app will verify a user’s driving licence by scanning it with their smartphone camera.

They then input details about their vehicle and the level of cover they want.

Bidding takes place in the next step, as insurers send the user quotes in real time and watch a reverse auction unfold as companies compete to provide a policy.

The app displays a rating underneath each policy based on how closely it matches the cover specified by a user.

This rating is represented by a green, yellow or orange bar – which the company calls the “honchometer”.

Central to honcho’s business plan is avoiding costs that are usually passed on to consumers, according to Mr Stoker.

He says: “We believe in fairness, equitability and transparency throughout, and the concept of commission is gone.

“Insurers pay honcho just £1 to bid for a consumer’s business and that is it.

“Every single insurer bidding for your business, whether the smallest broker or most well-known brand, pays exactly the same to take part.”

What does the insurance industry think about honcho?

There are significant hurdles ahead for honcho if it is to capture its target market, according to data and analytics company GlobalData.

Its 2018 General Insurance Consumer Survey found that, although 38% of people purchase motor insurance via a price comparison site, just 1.5% do so via an app.

General insurance analyst Ben Carey-Evans says: “This suggests consumers are hesitant to purchase such important and costly insurance via an app – a behaviour honcho will need to change if it is to succeed.

“Whether customers will receive a better deal – or if insurers will just ensure their price does not drop below what they are prepared to offer on comparison sites – remains to be seen.

“But the concept potentially offers a more convenient way to purchase insurance online.”