Water technology firms - dubbed "waterpreneurs" - are starting to flood the market with artificial intelligence devices, smartphone apps and other gadgets that connect people with water 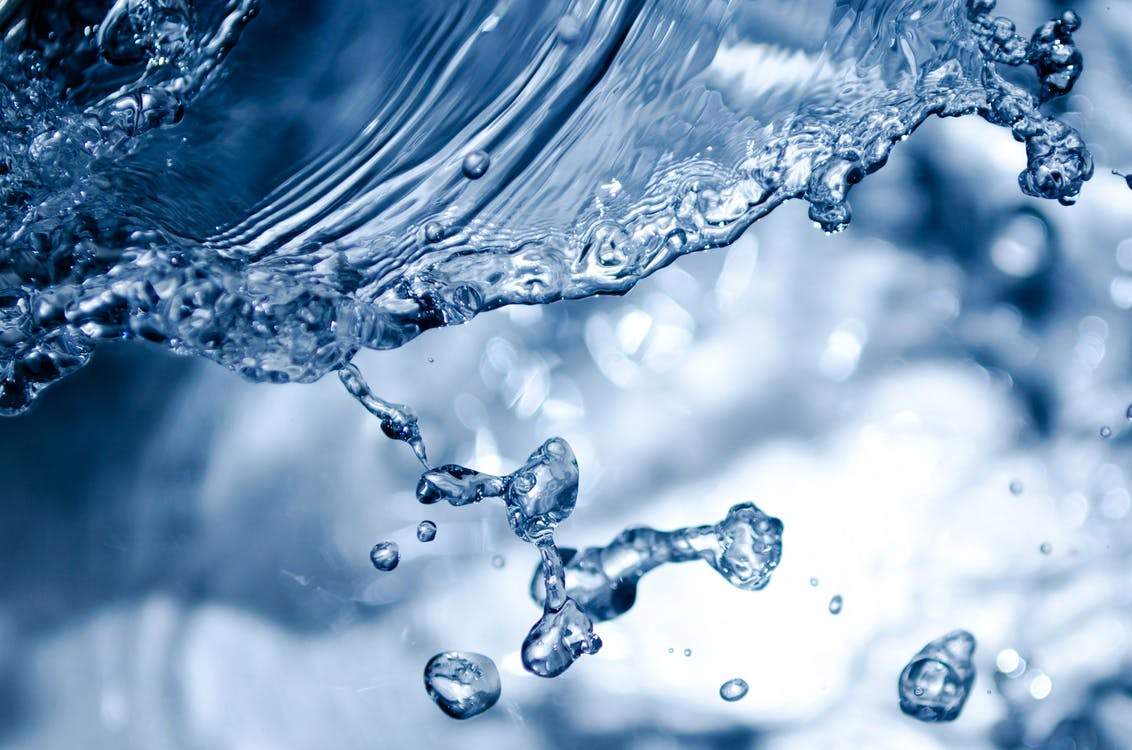 When people consider the applications of future technology, water is rarely the first thing to spring to mind.

Yet a trifecta of humanitarian, economic and environmental needs appears to have opened a market for tech firms looking to improve access to clean, affordable and sustainably-produced water using software and hardware.

The urban drinking water challenge is not the only scheme run by Imagine H2O. The organisation is also running a 10 month accelerator programme that provides selected water technology start-ups with connections to investors, mentorship and “showcase opportunities”.

In its ninth year, the annual programme attracted applications from more than 200 companies this year and whittled that number down to 12 start-ups it thought were the most promising.

Here are five “waterpreneurs” trying to change the way we access water using everything from artificial intelligence to smartphone apps.

A member of the Imagine H2O 2018 accelerator programme, change: WATER Labs is creating a toilet that does not require water and evaporates sewage without using energy.

The toilet produced by the Cambridge, Massachusetts-based firm is designed for those in poor, remote areas of the world that cannot access plumbing or power.

On its website, the company claims that 2.6 billion people have yet to gain access to a flushable toilet.

Those living in poor, urban areas in countries short on clean water plumbing can pay for fresh water through a balance system devised by CityTaps.

Users with access to a CityTaps smart water meter can buy running water from the device by setting up a pre-paid balance through whatever mobile phone they have – meaning they could pay for water through mobile credit.

Sponsors and partners of CityTaps include Microsoft BizSpark, Amazon Web Services and the telecoms company Orange.

Artificial intelligence technologies seem to be finding their way into every aspect of our lives, and water is no exception.

Fracta – another participant in the Imagine H2O accelerator programme – is using machine learning robots to anticipate the likelihood of underground water pipes leaking and malfunctioning, so they can be dealt with pre-emptively.

The US-based company says its AI software makes use of geographical and environmental data on top of information on a pipe’s break history to provide assessments on problems it could pose.

Launching in autumn of this year, Instream Water plans to release a renewable water bottle and corresponding app that allows users to set what type of water they want dispensed from the firm’s refill stations.

By the look of screenshots on the Instream Water website, customers will be able to set how much water they want to be released and whether they want it chilled, room temperature or sparkling.

Water provided for a touted price of $0.01 to $0.03 an ounce will also be paid for through a balance users set on the smartphone application.

During its launch, Instream Water refill stations will only be available in the US state of Colorado – though this could change at a later date.

Zero Mass Water has developed a solar and air panel that can capture several bottles of drinkable water from the atmosphere.

The company claims its Source device can collect as much as 20 bottles worth of water on a sunny day, though it does mention that it provides less in cooler climates.

Panels have so far been installed in several intensely hot countries, including places like Australia, India and Mexico.

According the technical specifications, the Source device can hold 30 litres of water and produce around four to ten litres a day dependent on weather conditions.