Virtuo: Car hire app that rents out a Mercedes for £35 a day launches in London

French car hire app Virtuo, backed by the same investor that helped Citymapper and Carwow to grow, has launched in London - with promises of enabling people to rent luxury cars easily and cheaply 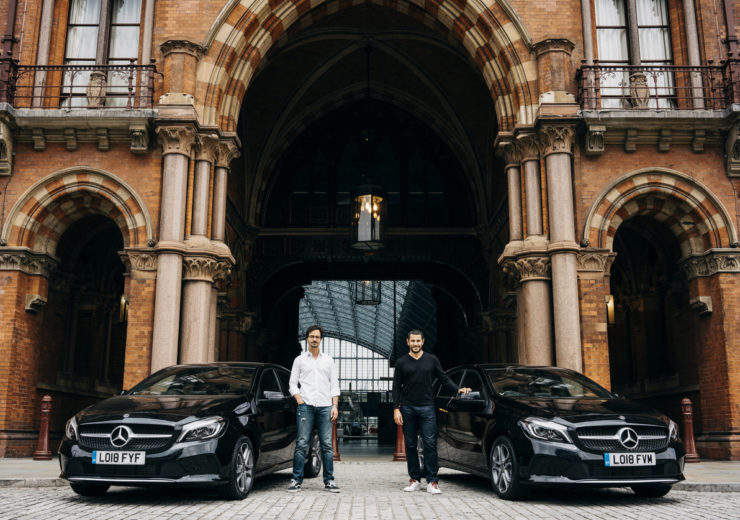 Car hiring in London will now have a luxury feel after rental app Virtuo launched in the UK capital.

The company, which already operates across nine major cities in France and Belgium, gives people the chance to travel in a premium Mercedes A-Class from £35 per day.

Unlike other app-based platforms like Zipcar – which have an emphasis on short city-based journeys from £3 per hour – Virtuo’s focus is on trips over 30 miles that enable Londoners to explore and escape the confines of the big city.

“We genuinely care about our customers and the experience they have with us, every step of the journey is designed to make using Virtuo the ultimate rental experience.

“We want our customers to be in control of their journey and our 24/7 bookings gives them exactly that, we put them in the driving seat.”

Launched in 2015 by Mr Kaddoura and Thibault Chassagne, the company’s head office is in Paris.

The company’s early success has attracted investment from Balderton Capital, one of Europe’s early stage investors in the future of mobility.

Balderton has also been an early investor in the likes of Citymapper and Carwow.

Virtuo was borne out of the founders’ frustration when renting cars – namely hidden fees, limited opening hours, and long queues for pick-up and returns.

They believe the industry is known for poor customer satisfaction and constant customer complaints, but say the Virtuo app is designed to change all that by handing control to the customer.

Virtuo enables people to book, locate and unlock a Mercedes A-Class car within minutes through the app.

There is no paperwork, hidden fees or counter queues to collect and return the vehicle.

Users must first register by submitting a valid ID, such as a passport, a driver’s licence and photograph, with verification taking several minutes.

They can then choose a preferred model, insurance coverage and personalised options to suit their needs.

A virtual key will be made available to download a few hours before rental. The Virtuo app helps to locate the car and it can be opened by tapping on the virtual key.

Before beginning a rental, the user must also register the condition of the car directly into the app by either validating the existing damage report or by taking additional pictures if they see any additional problems.

Virtuo has set up a customer service team in London that can be contacted through the app 24 hours a day.

“After using our service, enjoying the customer support and the seamless experience, our customers won’t go back to traditional car rental companies or even own a car.”