The deal, aimed at creating a leading fixed-mobile provider in the UK, is likely to close by the end of this month 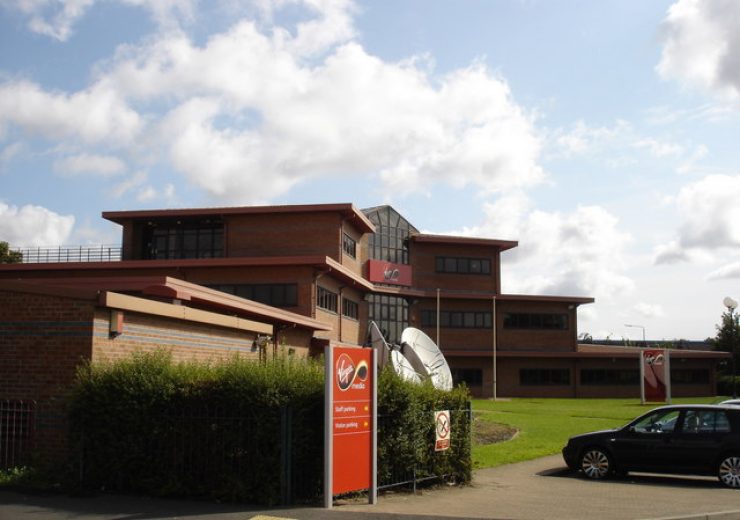 The approval from the competition watchdog comes after the deal was cleared from competition concerns through an in-depth phase 2 investigation.

The deal was announced in May 2020 by UK-based Liberty Global and Spanish telecommunication company Telefónica, the respective owners of Virgin Media and O2 UK.

Its objective is for creating a leading fixed-mobile provider in the UK.

According to the CMA, both Virgin Media and O2 offer wholesale services to various mobile operators in the country. The former caters to mobile operators with wholesale leased lines, while O2 offers its mobile network to firms that do not have their own.

Initially, the CMA’s concerns were that the merger could result in increased prices or bring down the quality of the wholesale services. Following its investigation into various competition concerns, the CMA found that the merger is unlikely to cause any significant lessening of competition.

As per the CMA findings, the costs of leased lines are a relatively small element of the overall costs of rival mobile companies. As a result, the CMA believes that it is unlikely that Virgin Media will be able to increase leased-line costs in a manner that could result in higher charges for consumers.

The competition watchdog said that BT Openreach and other players provide the same leased-line services. Therefore, the merged entity would have to still sustain the competitiveness of its service or will be at the risk of losing wholesale custom, said CMA.

It also found that there are various other firms that cater to telecoms firms with mobile networks. This means O2 has to ensure that its service is competent to maintain the business.

CMA Panel Inquiry Chair Martin Coleman said: “O2 and Virgin are important suppliers of services to other companies who serve millions of consumers. It was important to make sure that this merger would not leave these people worse off.

“That’s why we conducted an in-depth investigation.

“After looking closely at the deal, we are reassured that competition amongst mobile communications providers will remain strong and it is therefore unlikely that the merger would lead to higher prices or lower quality services.”

The deal is now expected to close by the end of this month, said Liberty Global, having met all regulatory conditions.

Liberty Global CEO Mike Fries and Telefonica CEO José Maria Alvarez-Pallete said: “This is a watershed moment in the history of telecommunications in the UK as we are now cleared to bring real choice where it hasn’t existed before, while investing in fibre and 5G that the UK needs to thrive.”