Why data could be the saviour of the video game industry

By collecting data on consumers, the video game industry can create a 'futureproof business model' by developing titles that will be played again and again 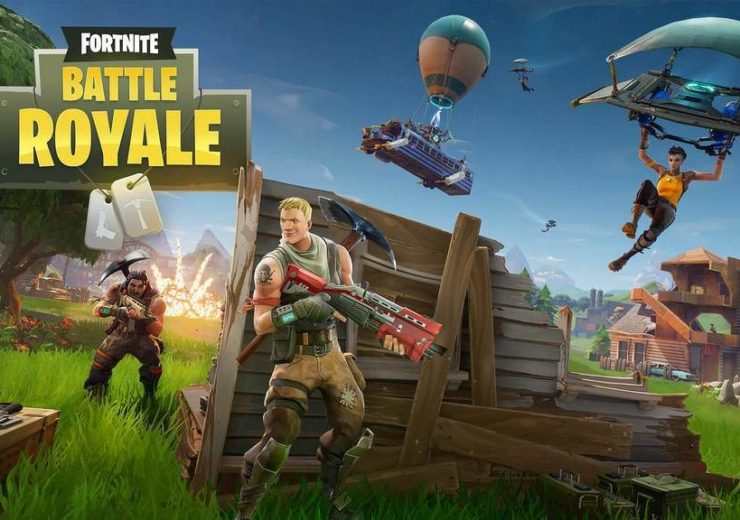 Fortnite has more than 250 million players across the world

They may have seemed cool and exhilarating when people first bought them, but just like all forms of entertainment, video games have a shelf life.

That’s especially true of those played on previous generation consoles. Think about some of the most loved games of all time – the original Tetris, Super Mario 64, Tomb Raider. All are legendary titles, but all eventually got replaced.

But today, game developers can use the power of data and analytics to mould themselves around the gamer and create a more personalised experience – and it’s completely changing the industry.

Games and the players are now inseparable for longer periods of time because the developers can now better understand who they’re developing for and what pushes all the right buttons for them.

As compelling as the storylines are, as realistic as the graphics are, and as atmospheric as the music is, it is the data – the unsung hero – that is making waves in the gaming industry.

There’s a lot of things about the industry that have made it unrecognisable to those who haven’t picked up a controller since they were called joysticks.

Firstly, there’s the charging model. You’re much more likely to get your hands on a brand-new AAA title for free.

That’s because the developers are increasingly relying on in-game purchases for their revenue.

But if you’re not relying on the initial purchase price alone to generate profits, there’s a lot of pressure on the game designers to make sure the players keep playing.

That’s where big data comes in. It is helping the game makers to create sustainable online communities among their customers, as opposed to a single upfront transactional relationship that is never revisited.

The simple fact is the more engaging a game is, the longer the gamers will stay playing it.

Now that most games exist in an online connected world, particularly role-playing games and multiplayer battle royale games like Fortnite, data can be collected about the way each player plays the game.

Gamers often check out if a game is too difficult so if data analytics can spot the traits of low achievement, even before the gamers themselves, they can make adjustments in real time.

They can go as far as offering up different types of adversaries depending on how the gamers perform.

This is all made possible thanks to the development of new tools and technologies for processing structured and unstructured data.

This in turn allows companies to collect the data from the gaming environments and turn them into valuable insights.

These insights can help developers to personalise the gaming experience of existing games and also provide insights they can use when developing new titles.

ZeniMax is the company behind games such as Doom and the Elder Scrolls series. The company was already generating vast amounts of data.

And because the data was siloed, it was difficult to have a single view that they could analyse efficiently.

By working with Hitachi Vantara, ZeniMax was able to generate better quality data in a consolidated view.

This enabled it to analyse 10-times as much gaming behaviour data, which empowered it to personalise gameplay in a more effective way.

By having a view across the entire data system, businesses can see the prevailing player trends across the board.

Future innovation will be led by video game data

With data giving the ability to create personalised gaming experiences, the sky’s the limit with regards to what is possible in the future.

Data could be the backbone of VR experiences that feel like real-life experiences.

Haptic suits could completely immerse gamers into alternate worlds once the data has generated a unique environment based on user preferences and previous gaming patterns.

But there’s also a deeper usage that could be widely deployed. Game developers could train the data to identify signs of addiction and prompt users to take rests.

At a time when the technology industry is looking to gain the upper hand in helping people to use their products responsibly, this sort of solution will be invaluable.

We regularly celebrate the likes of Mario, Sonic and Link – because they’re the heroes of our favourite games.

But the protagonist that is becoming increasingly powerful is data and analytics.

It’s the antithesis to the “one and done” culture of games retailing that has been around since Pong first became a hit in the 1970s.

It is shaping games and gameplay, while making for a futureproof business model for companies making titles that we’ll be playing again and again.