In this regard, Vedanta has signed MoUs with the Gujarat government for constructing a semiconductor fab unit, a display fab unit, and a semiconductor assembling and testing unit in the Ahmedabad district of the western Indian state 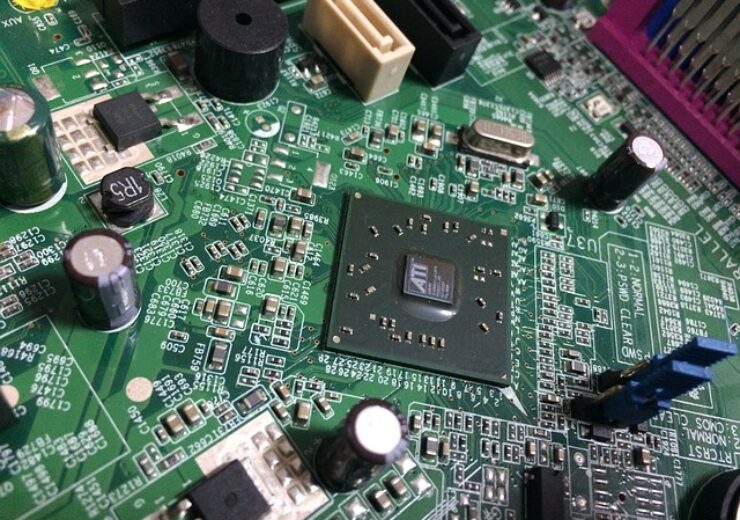 Indian conglomerate Vedanta will set up a chip manufacturing project alongside Hon Hai Technology Group (Foxconn) in Gujarat, India with an investment of INR1,540bn ($19.4bn).

The Taiwan-based electronics contract manufacturer will have a 40% stake in the joint venture (JV) to be created for the project, while Vedanta will own the remaining 60%.

The project marks the foray of Vedanta into the manufacturing of semiconductors and display fabs.

According to the Indian group, the initial investment in the project will be $2bn.

Vedanta has signed two memorandums of understanding with the Gujarat government in this connection. The MoUs are for constructing a semiconductor fab unit, a display fab unit, as well as a semiconductor assembling and testing unit in the Ahmedabad district of the western Indian state.

According to the company, the proposed semiconductor manufacturing fab unit will be based on the 28nm technology nodes, while the display manufacturing unit will be engaged in the production of Generation 8 displays to serve small, medium, and large applications.

Vedanta and Foxconn plan to set up the semiconductor manufacturing plant in the next two years.

Overall, the project is expected to offer employment to nearly 100,000 people.

Vedanta chairman Anil Agarwal said: “We are delighted to announce that Gujarat will be the location for our display and semiconductor fab ventures.

In December 2021, the Indian government unveiled an INR760bn ($10bn) incentive package for the development of chips and display manufacturing ecosystem in the country. Following this, Vedanta signed an MoU in February 2022 with Foxconn with an intent to form a JV for manufacturing semiconductors in India.

“Located in the western part of India, Gujarat has been recognised for its industrial development, green energy, and smart cities. The improving infrastructure and the government’s active and strong support increases confidence in setting up a semiconductor factory.”