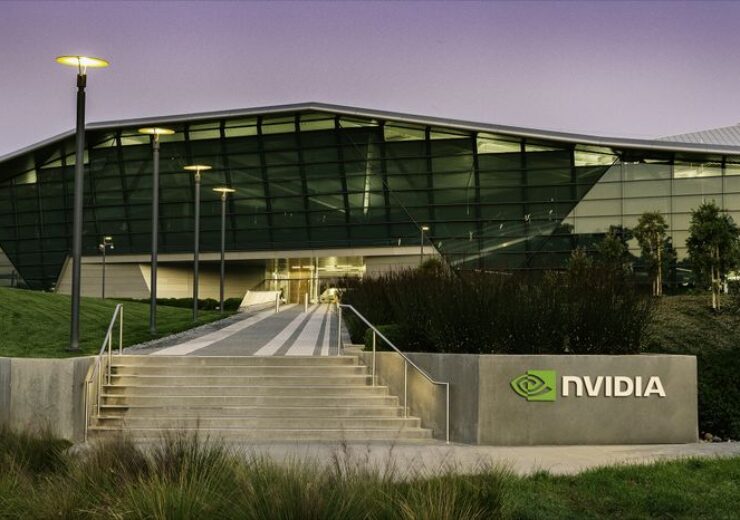 Nvidia’s deal with Arm faces lawsuit in the US. (Credit: NVIDIA Corporation)

The US federal agency said that the vertical deal proposed by the parties will result in one of the largest chip companies controlling the computing technology and designs that rival players depend on to build their own competing chips.

The FTC’s lawsuit should send a strong signal that we will act aggressively to protect our critical infrastructure markets from illegal vertical mergers that have far-reaching and damaging effects on future innovations.”

In its complaint, the FTC alleged that the combined entity will have the ability as well as incentive to suppress innovative next-generation technologies used in driver-assistance systems in cars, for running data centres, and other applications.

The FTC further said that Arm’s technology is a key input that allows competition between Nvidia and its rivals in various markets.

Additionally, the FTC has complained that the deal will harm competition by enabling Nvidia access to the competitively sensitive details of Arm’s licensees. With some of the licensees being Nvidia’s rivals, it could potentially dilute the incentive for Arm to pursue innovations that are thought to be conflicting with the business interests of Nvidia, said the agency.

Announced in September 2020, the cash and stock deal between Nvidia and Arm has been facing regulatory hurdles in the European Union and the UK as well. Arm is currently owned by Japan-based Softbank Group.