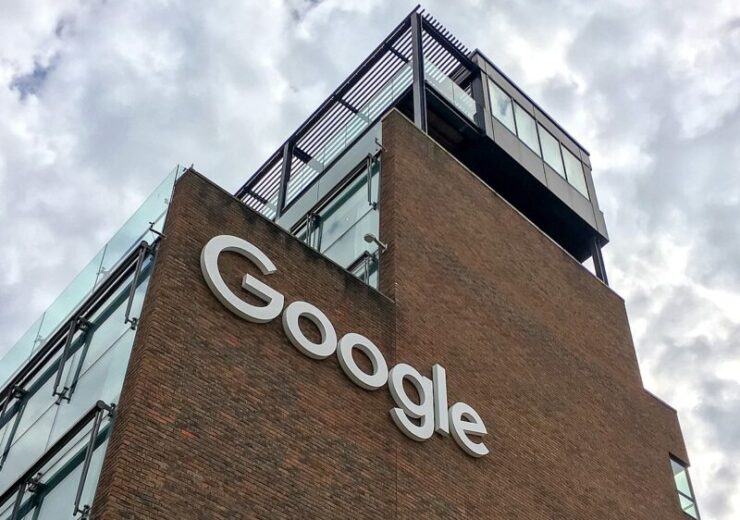 The US Department of Justice (DOJ) along with the Attorney Generals of eight US states has filed a lawsuit against Google accusing the internet major of monopolising various digital advertising technology products.

As per the civil antitrust suit, Google is accused of monopolising essential digital advertising technologies, referred to as the ‘ad tech stack’. The technologies are relied upon by website publishers to sell ads, while advertisers depend on them to buy ads and reach potential customers.

The ad tech tools are used by website publishers to generate advertising revenue that facilitates the creation and maintenance of an open web, thereby offering the public access to information, ideas, artistic expression, goods, and services, said the DOJ.

The department said that the monopolisation of digital advertising technology products is a violation of Sections 1 and 2 of the Sherman Act.

According to the DOJ, the new lawsuit against Google is aimed at restoring competition in internet advertising technologies markets and obtain equitable and monetary relief on behalf of the public.

The complaint alleges that Google has been involved in a course of anticompetitive and exclusionary conduct over the past 15 years. This included the neutralisation or removal of ad tech competitors through acquisitions.

By using its dominance in digital advertising markets, the technology major compelled publishers and advertisers to use its products and hindered the ability to use competing products, stated the DOJ.

“No matter the industry and no matter the company, the Justice Department will vigorously enforce our antitrust laws to protect consumers, safeguard competition, and ensure economic fairness and opportunity for all.”

In 2020, the DOJ filed a civil antitrust lawsuit against Google for alleged monopolising search and search advertising, which are different markets from the digital advertising technology markets involved in the latest lawsuit.