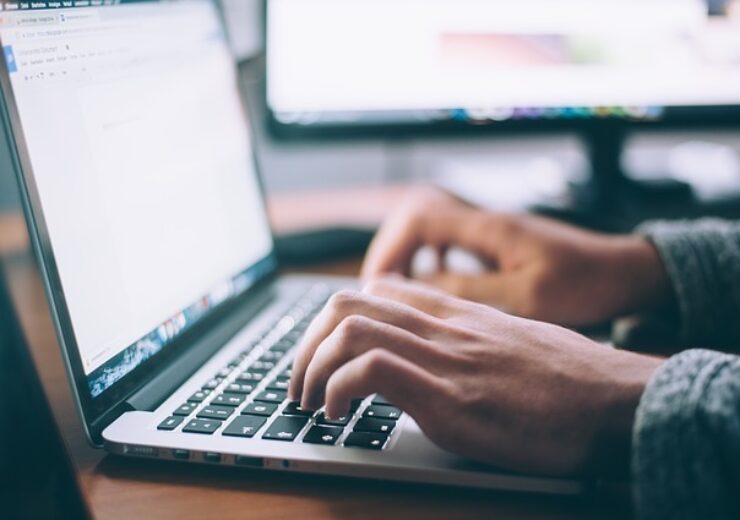 The board of directors has also reaffirmed the company’s commitment to merging with app monetisation platform IronSource.

Unity president and CEO John Riccitiello said: “The Board continues to believe that the ironSource transaction is compelling and will deliver an opportunity to generate long-term value through the creation of a unique end-to-end platform that allows creators to develop, publish, run, monetize, and grow live games and real-time 3D content seamlessly.

“We remain committed to and enthusiastic about Unity’s agreement with ironSource and the substantial benefits it will create for our shareholders and Unity creators.”

According to the company, the merger with IronSource is expected to produce a run rate of $1bn in adjusted EBITDA by the end of 2024.

In accordance with the merger, the board of directors has approved a 24-month share buyback programme of up to $2.5bn, which will take effect upon the completion of the merger.

According to the company, the transaction is expected to improve economic outcomes for customers by combining the Unity game engine and editor, Unity Ads, and the rest of the Unity Gaming Services (UGS) with IronSource’s mediation and publishing platforms.

At the closing of the merger, Unity shareholders Silver Lake and Sequoia have fully committed to purchase an aggregate of $1bn, which is a demonstration of their belief in the merger’s value creation potential, claimed the company.

Earlier this month, AppLovin proposed an all-stock merger with Unity that would have been valued at $17.54bn. The agreement would also have scrapped Unity’s previously announced merger with IronSource.