The UK tech-for-good sector generated £732m in turnover in 2018, making it a global centre for responsible technology 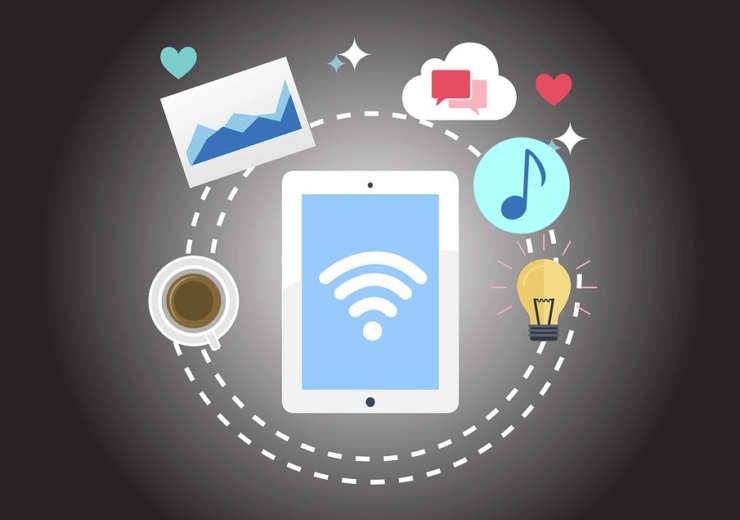 Although technology giants are frequently cited as examples of unscrupulous businesses, start-ups in the UK are finding success through more socially responsible means.

In a new report published today (23 April), industry body Tech Nation found the UK’s so-called “tech for social good” sector was worth £2.3bn in 2018 and generated more in turnover than consumer electronics manufacturers.

CEO Gerard Grech said: “We are witnessing a new driver in tech start-ups.

“While the profit motive remains high, millennials are increasingly driven by the desire to make a meaningful impact on society.

“Harnessing the huge potential of tech allows us to really think big. We can have both economic growth, as well as positively impacting society and the environment.”

What is responsible technology?

It stands in stark contrast to Silicon Valley tech giants, such as Google and Facebook, which have been accused of contributing to extremism among other things.

Companies in this sector explore the role of technology in improving education (edtech), healthcare (healthtech), finance (fintech) and environmental sustainability.

Tech Nation identified 490 socially responsible tech companies in the UK – nearly half of which are young start-ups at the seed funding stage.

Responsible technology companies in the UK

Sweatcoin is billed as the app that pays you to get fit.

It works similarly to other activity trackers but converts a user’s step counts into Sweatcoin – a digital currency that can be spent on rewards such as sports watches, Amazon credit, music downloads, e-books and air-miles.

Users have to complete 1,000 steps to earn 0.95 Sweatcoins and the creators hope it will encourage more people to be active.

UK artificial intelligence (AI) company DeepMind was founded in 2010 in London, and now has research centres in both California and Canada after being acquired by Google in 2014.

Its creations include a neural network that systematically learns how to play video games in the way a human would, and the Nerual Turing machine, which mimics the short-term memory of our brains.

Founders Demis Hassabis and Mustafa Suleyman have been forthright about their ambitions to use AI to tackle some of the world’s most challenging social and political problems, such as healthcare and climate change.

Renewable energy supplier Bulb is one of the biggest players in the UK market and supplies more than 850,000 UK households with 100% renewable electricity.

The London-based start-up was founded by friends Hayden Wood and Amit Gudka who were inspired to set up Bulb after working in the energy industry and concluding the market was “broken”.

Bulb has since become the UK’s largest renewable energy supplier and it claims to save one million tonnes of carbon dioxide entering the atmosphere every year.

Carers are matched on suitability to the family member based on their personality and needs.

The service uses an app and video messaging to share the carers details, plan handover days and keep medication and other requirements updated.