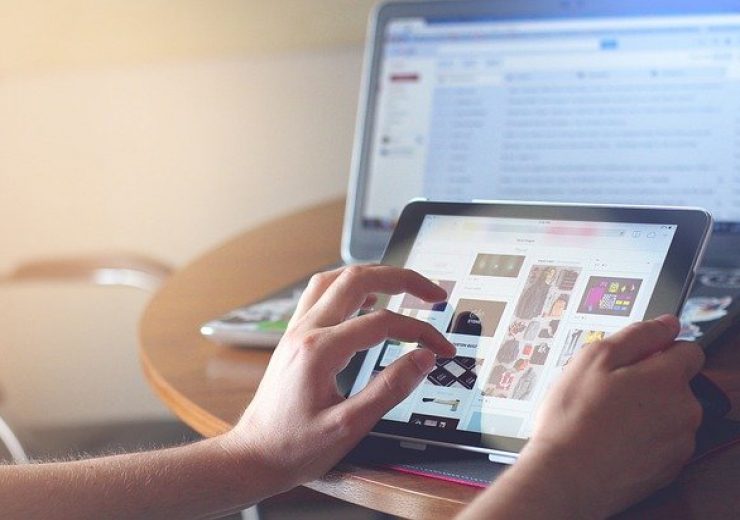 The new regulator will be based in the UK CMA. (Credit: fancycrave1 from Pixabay)

The UK has launched a new regulator to promote online competition and crack down on unfair practices that lead to poor outcomes for consumers and businesses.

Based in the Competition and Markets Authority (CMA), the Digital Markets Unit (DMU) will be tasked with overseeing plans to provide consumers more choice and control over their data.

The new regulator will also help ensure that tech giants such as Facebook and Google do not exploit their market dominance to crowd out competition and hamper innovation online.

In November last year, the government had made the announcement to establish a new regulator to enforce a new pro-competition regime for platforms with considerable market power.

The DMU has now been officially launched with limited powers and will be granted full powers once the legislation is passed.

UK Digital Secretary Oliver Dowden said: “Today is a major milestone in the path to creating the world’s most competitive online markets, with consumers, entrepreneurs and content publishers at their heart.

“The Digital Markets Unit has launched and I’ve asked it to begin by looking at the relationships between platforms and content providers, and platforms and digital advertisers.

“This will pave the way for the development of new digital services and lower prices, give consumers more choice and control over their data, and support our news industry, which is vital to freedom of expression and our democratic values.”

The DMU has been asked by the government to examine how codes of conduct could work in practice to govern the relationship between digital platforms and groups that depend on them to advertise or use their services to reach their customers.

To promote competition, the unit is expected to follow a sector-neutral approach to assess the role of platforms across a range of digital markets.

The new watchdog is expected to work closely with key regulators including the Information Commissioner’s Office, Ofcom and the Financial Conduct Authority to ensure that the new competition regime is coherent and effective.