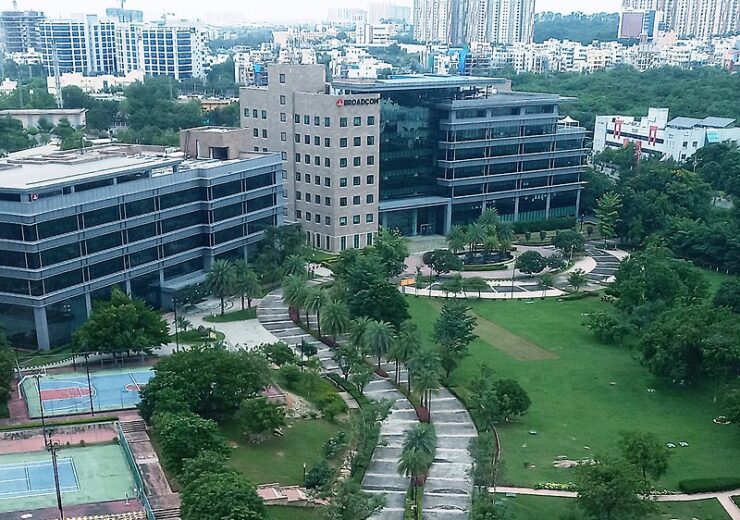 The UK CMA plans to launch an investigation into Broadcom’s $61bn acquisition of VMware. (Credit: Fostera12/Wikipedia.org)

The British competition watchdog said that it is considering if the deal would lead to a significant reduction in competition within any market or markets in the UK for services or goods.

For helping with its assessment, the CMA is seeking comments on the proposed acquisition from interested parties. The last date for filing the comments is 6 December 2022.

The dates for the deadline for the phase 1 decision and launch of the merger inquiry are yet to be confirmed by the anti-trust regulator.

The cash-and-stock deal between Broadcom and the California-based VMware was announced in May 2022.

As per the terms of the transaction, shareholders of the publicly-listed VMware will receive either $142.5 in cash or 0.252 shares of Broadcom shares for each VMware share.

Post-acquisition, Broadcom intends to rebrand its enterprise software portfolio, Broadcom Software Group, as VMware. The expanded software entity will include the existing infrastructure and security software solutions of Broadcom.

Subject to regulatory approvals and other conditions such as approval from VMware’s shareholders, the deal was originally expected to close in the fiscal year 2023.