The British competition watchdog after a phase 1 investigation concluded that the deal raises competition concerns in manufacturing and supplying gaming consoles, distribution of games through multi-game subscription services, and supply of cloud gaming services 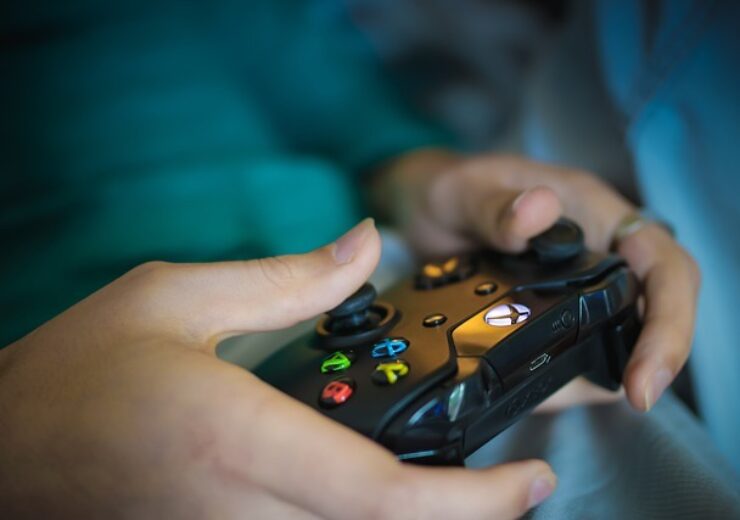 The UK Competition and Markets Authority (CMA) said that it has referred Microsoft’s previously announced $68.7bn acquisition of Activision Blizzard for an in-depth investigation after a phase 1 probe showed that the deal could significantly reduce competition in Britain.

In its phase 1 investigation, the CMA concluded that the deal will raise competition concerns in manufacturing and supplying gaming consoles, distribution of games through multi-game subscription services and supply of cloud gaming services.

The British competition regulator launched the phase 1 investigation into the deal in July 2022 and arrived at the conclusion earlier this month. After the conclusion of the phase 1 probe, Microsoft informed the regulator that it will not offer any undertakings to it that could address its concerns.

CMA Mergers Senior Director Sorcha Carroll said: “On 6 September 2022, Microsoft informed the CMA that it would not offer such undertakings to the CMA.

“Therefore, pursuant to sections 33(1) and in accordance with section 34ZA(2) of the Act, the CMA has decided to refer the Merger to its chair for the constitution of a group under Schedule 4 to the Enterprise and Regulatory Reform Act 2013 to conduct a phase 2 investigation.”

The deal was approved by the shareholders of Activision Blizzard in April of this year. At the company’s special meeting, more than 98% of the shares cast votes in favour of the proposed transaction.

The combination with Activision, which owns some of the most popular franchises including Call of Duty and World of Warcraft, is expected to make Microsoft the world’s third-largest gaming company.

The deal, which was originally expected to close in the fiscal year 2023, remains to be subject to customary closing conditions and regulatory reviews.