The new feature allows the account holder to charge followers for their extra tweets, or through content in an exclusive community group, or via the newsletter subscription 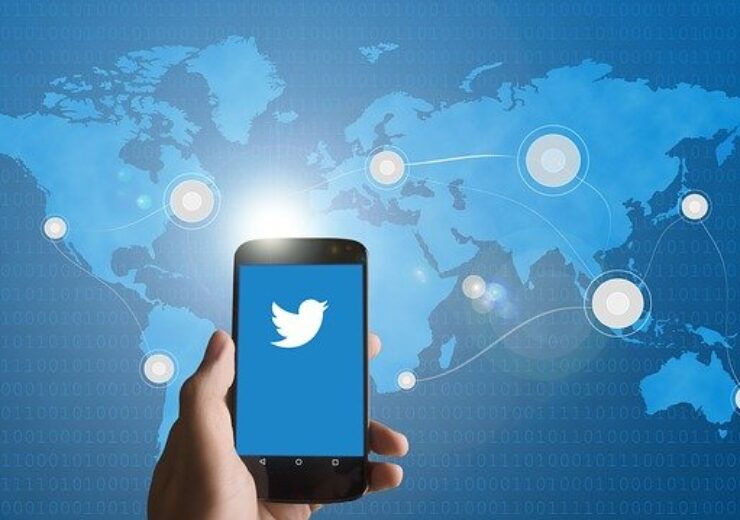 The new feature will be launched sometime this year.

The microblogging platform said that the exclusive content could be served through extra tweets, or in an exclusive community group, or through newsletter subscription.

The plans were unveiled by the social media firm during a virtual event held for its investors.

Twitter product lead Kayvon Beykpour, to a question during the virtual event, replied: “We’re thinking of this as a new sort of subscriber layer to Twitter, where accounts can gain super followers and really provide exclusive content to those followers based on their own needs.”

Twitter said that the work on the super follows is part of a larger theme of reconsidering the incentives of its service.

The company said that it is continuing to make major investments in its developer API to enable third-party developers to enhance the creativity and functionality of its microblogging platform.