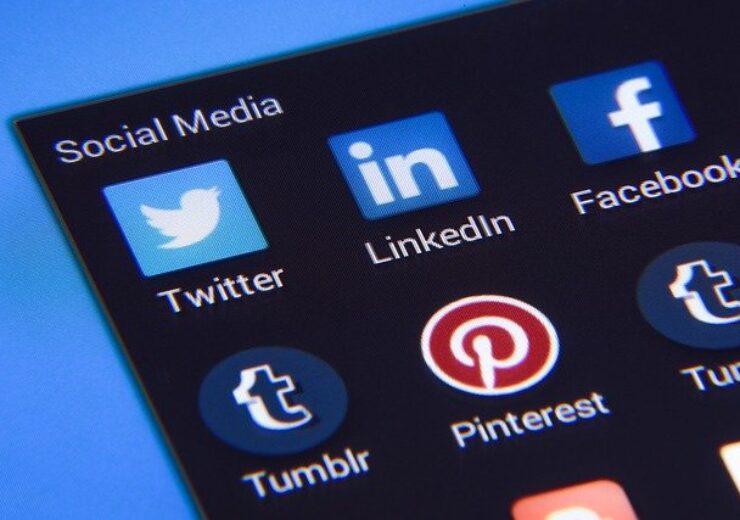 Twitter shareholders voted to approve the deal with Musk to buy the company for $44bn. (Credit: Photo Mix from Pixabay)

The shareholders’ approval comes even after Musk’s termination of the deal in June 2022 over fake accounts.

Twitter announced that on an initial tabulation of the stockholder vote, nearly 98.6% of the votes cast at the company’s special meeting on 13 September were in favour of the proposal to adopt the merger deal.

The microblogging platform said that the approval fulfils the final preceding condition to the closing of the deal under the merger agreement announced in April 2022.

As per the terms of the deal, Musk had offered $54.2 per share in cash to shareholders of the publicly-listed social media firm.

Twitter said that it is prepared and willing to immediately close the deal with affiliates of Musk by 15 September.

The company was previously issued notices from Musk’s affiliates that implied scrapping of the deal.

In a statement, the social media company, said: “Twitter continues to believe that Mr. Musk’s purported termination of the merger agreement is invalid and without merit, and that the Musk parties continue to be bound by the merger agreement and obligated to complete the merger on the agreed terms and conditions.

“Twitter has filed a lawsuit in the Delaware Court of Chancery to compel Mr. Musk to complete the acquisition, and Twitter remains committed to doing so on the price and terms agreed upon with Mr. Musk.”

Last month, Musk sold shares worth $6.9bn in Tesla ahead of the impending legal battle with Twitter over the failed acquisition bid. Musk said at that time that the sale of the shares was essential to block an emergency sale of Tesla stock in the event of being forced to close the deal with Twitter.