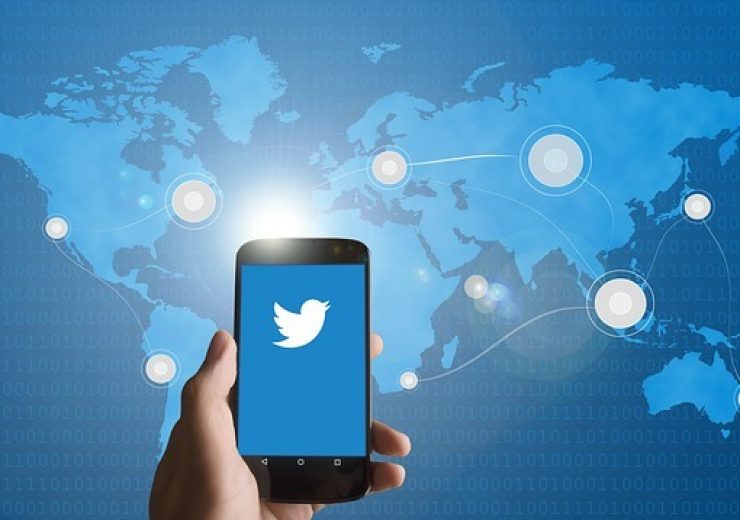 Twitter registered a net income of $68m for the first quarter of 2021, compared to a net loss of $8.3m made in the same quarter of the previous year.

Its diluted net income per share for the reported quarter was $0.08, compared to a net loss per share of $0.01 for the corresponding quarter of the previous year.

Twitter said that its advertising revenue grew 32% year-over-year (YoY) in Q1 2021 to $899m. The total ad engagements for the reported quarter were up by 11% YoY.

On the other hand, there was a 19% YoY increase in the cost per engagement (CPE).

Twitter earned revenue of $137m during the first quarter of 2021 from data licensing and others, which marks a 9% increase YoY.

Twitter CFO Ned Segal said: “Q1 was a solid start to 2021, with total revenue of $1.04 billion up 28% year-over-year, reflecting accelerating year-over-year growth in MAP revenue and brand advertising that improved throughout the quarter.

The company’s costs and expenses for the reported quarter stood at $984m, which is a 21% increase YoY.

According to Twitter, its average monetisable daily active users (mDAU) in Q1 2021 were 199 million, compared to 166 million in the same period of 2020. The previous quarter saw an average mDAU of 192 million.

For the upcoming quarter, the social media firm expects revenue to be between $980m and $1.08bn.

Twitter CEO Jack Dorsey said: “People turn to Twitter to see and talk about what’s happening, and we are helping them find their interests more quickly while making it easier to follow and participate in conversations.

Earlier this year, Twitter acquired Revue, an editorial newsletter tool for writers and publishers, for an undisclosed price.