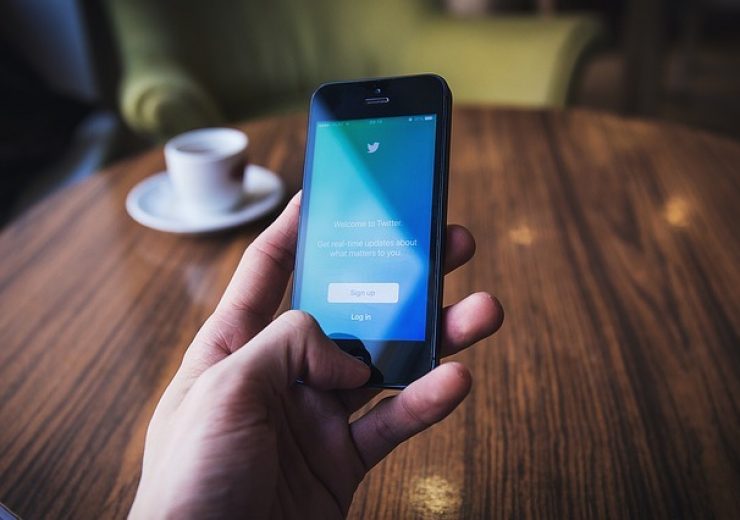 Twitter has introduced Twitter Blue, the microblogging platform’s first-ever subscription offering that will provide certain exclusive features to paying users, which include an edit button.

The rollout of the first iteration of the new subscription product has been made in Australia and Canada. The company hasn’t disclosed details as to when it will launch the new offering in other countries.

According to the social media company, the bookmark folders will let its paying users organise the tweets saved by them. For this, the company will allow the users to manage content in such a way that the tweets can be found easily and efficiently when needed.

The undo tweet feature addresses the problems of typos and forgetting to tag someone.

In Twitter Blue, users can get to preview and revise their tweet before going live on the platform. The undo tweet option will enable users to have a customisable timer of up to 30 seconds for clicking ‘Undo’ before the tweet or reply or thread sent by them is visible on their timeline.

On the other hand, the reader mode option for the paying users is said to offer a more beautiful reading experience by removing the noise, said Twitter.

The social media firm said that it is making it easier for users in keeping up with long threads on its platform by converting them into easy-to-read text so that all the latest content can be seamlessly read.

Other perks being offered to subscribers of Twitter Blue are customisable app icons for the home screen of their devices and fun colour themes for their Twitter app. Apart from that, the subscribed users will be provided with dedicated customer support.

Twitter said that it will continue to offer its platform free of cost for social media users. The company clarified that is offering the subscription-only for adding improved and complementary features to those who want.