The lawsuit filed in 2016 alleges Twitter of committing securities fraud by not disclosing to investors the stagnant user growth and reducing user engagement of its platform, which resulted in its stock trading at artificially inflated levels 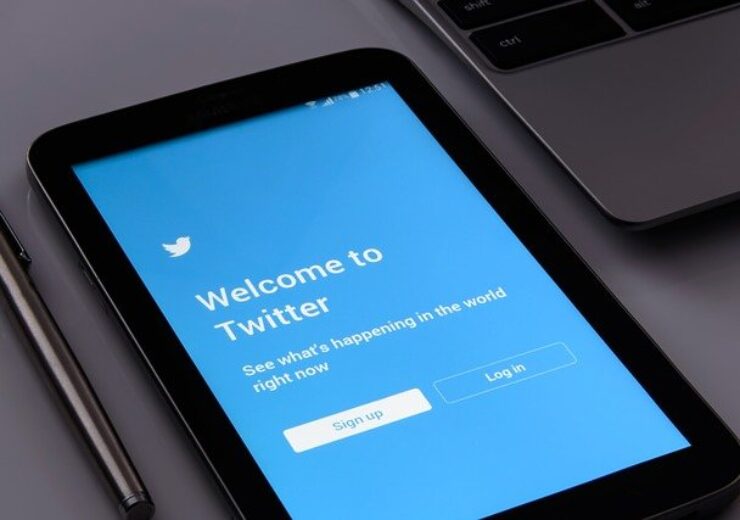 The welcome screen of the Twitter app on a smartphone. (Credit: Photo Mix from Pixabay)

Twitter has agreed to pay a compensation of $809.5m to settle a 2016 class-action securities fraud lawsuit filed against it in the US.

The binding agreement signed by the parties comes just ahead of a federal jury trial in Oakland in the US District Court for the Northern District of California.

As per the lawsuit, Twitter is alleged to have indulged in securities fraud by not revealing to investors the stagnant user growth and reducing user engagement of its platform. This had resulted in its stock to trade at artificially inflated levels, claimed the plaintiffs.

The lawsuit alleged that when the truth came out, the stock price of the microblogging platform dipped by 20%.

According to Robbins Geller, KBC and National Elevator Industry Pension Fund took up the lawsuit for recovering their investment losses and losses for the class of shareholders who bought Twitter’s stock between 6 February 2015 and 28 July 2015.

Twitter and the plaintiffs said that the settlement will resolve all claims asserted against the former and the other named defendants. None of the parties has accepted any wrongdoing or liability as part of the settlement.

The proposed settlement is subject to court approval.

Motley Rice attorney Lance Oliver said: “We are pleased that we were able to resolve this case for our clients and the class of Twitter investors without having to undergo a full trial. However, we were confident that the jury would have agreed with our position.

“This case would have been one of the largest securities fraud cases to go to trial in recent memory, and one of just two dozen to go to trial over the past 25 years.”

Twitter said that it plans to pay the settlement amount by using cash on hand. The payment is anticipated to be paid in Q4 2021, said the company.

The social media firm is likely to record a charge for the settlement during Q3 2021.