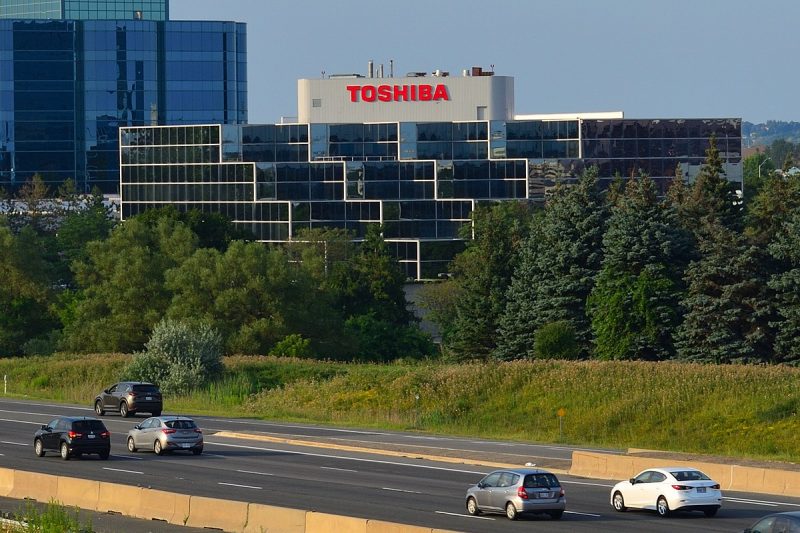 Toshiba has received an initial takeover offer from Luxembourg-based private equity firm CVC Capital Partners in a deal that could be valued at about $20bn.

The Japanese conglomerate said that it had received the proposal on Tuesday and that it will seek further clarification before carefully considering it.

Toshiba said that it will make a further announcement on the development in due course.

Toshiba’s board is planning to meet today for discussing the potential deal with CVC Capital Partners, reported The Japan Times, citing an undisclosed source familiar with the development.

The proposal from CVC Capital Partners comes following recent approval from the Japanese group’s shareholders of an independent investigation into the status of the operations and property of the scandal-hit company.

The probe will focus on allegations that investors were put under pressure to agree with the proposals made by the group’s management.

In recent years, Toshiba had been facing multiple troubles. These include the 2015 accounting scandal and huge losses pertaining to its former US nuclear unit – Westinghouse Electric.

Based in Tokyo, Kioxia manufactures NAND flash memory chips. The chipmaker has been aiming to become a publicly-listed company following Toshiba’s sale of a majority stake in its memory chip business in 2018 to a consortium made up of Bain, SK Hynix, and Apple among others.