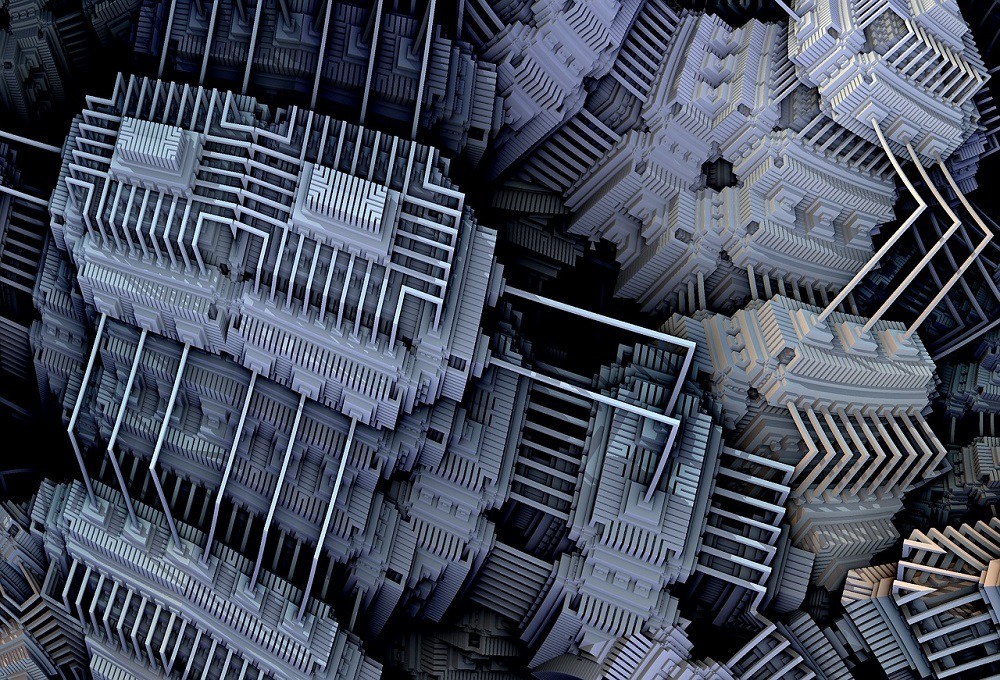 UK Prime Minister Theresa May has praised the UK technology industry for bringing in more than £130bn to the economy each year.

The outgoing leader also announced £153m of government investment in the emerging area of quantum computing in a bid to establish the UK as a global leader.

She was speaking today (10 June) during the opening address at London Tech Week, which celebrates the British capital’s role as a “world-class hub for innovation”.

During her speech, she said: “Already, we are one of the best places in the world to start and grow a tech business.

“British tech is growing over one-and-a-half-times faster than the rest of the economy, adding more than £130bn to our economy every year.

“But if we are going to maintain our position as a global leader, our challenge is how we develop British tech and make it even better.

“We want this to be the place everyone thinks of – and comes to – first when they want to develop their world changing tech ideas.

“This is a challenge shared between industry and government.”

The government’s £153m investment will be matched by industry, with an additional £205m being pledged to unlock the potential of quantum technologies, including accelerated drug development from quantum computing.

Total investment from global businesses in the UK tech sector is anticipated to top £1.2bn this year.

Mrs May will also hold a round-table discussion with leading technology companies, including Microsoft, Google and Monzo.

Microsoft UK CEO Cindy Rose said: “The UK has a long history of world leading technological innovation and is ideally placed to capitalise on the AI opportunity for economic growth.

“We have all the elements we need to succeed, a thriving start-up scene, a vibrant investment community, cloud-first government policy and a great pool of UK and global talent.”

Bill Kelleher, chief executive of IBM UK and Ireland, added: “London is a major hub for innovation and creativity.

“New technologies such as AI, blockchain, cloud and quantum are creating powerful opportunities for the tech ecosystem to transform businesses and empower people to ‘do good’.”

Similarly, Julian David, CEO of industry body techUK, described the PM’s comments as a “vote of confidence” in UK companies, but warned the country couldn’t “rest on our laurels” – highlighting the need to keep apace with competitors.