Texas Instruments to break ground on $30bn fabs in Sherman, Texas in 2022

The semiconductor company could potentially build four fabrication plants at the site, while aiming to begin production as early as 2025 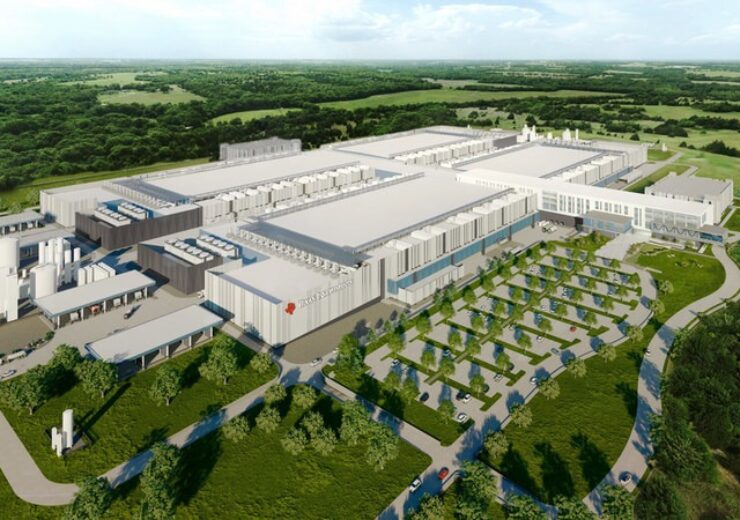 Texas Instruments (TI) has revealed plans to break ground in 2022 on new 300-mm semiconductor wafer fabrication plants in Sherman, Texas, which could see a potential investment of around $30bn.

According to the semiconductor company, the site in North Texas site can possibly accommodate up to four fabs to address demand over time.

Texas Instruments expects that there will be growth in the use of semiconductors in electronics, especially in the industrial and automotive sectors. The company said that the growth is likely to continue well into the future.

The company is likely to generate 3,000 direct jobs in Sherman for the fabs.

Texas Governor Greg Abbott said: “For more than 90 years, TI has been a member of the powerful ‘Made in Texas’ brand and we are proud that the company has chosen to continue its legacy of innovation in the Lone Star State.

“In addition to bringing billions of dollars in capital investment and thousands of new jobs to North Texas, this historic investment will keep Texas a national leader in semiconductor manufacturing while also strengthening the domestic semiconductor supply chain.”

Texas Instruments said that construction on the first and second fabs at Sherman will be started in 2022. It expects to begin production from the first new fab as early as 2025.

Texas Instruments chairman, president and CEO Rich Templeton said: “TI’s future analog and embedded processing 300-mm fabs at the Sherman site are part of our long-term capacity planning to continue to strengthen our manufacturing and technology competitive advantage and support our customers’ demand in the coming decades.

“Our commitment to North Texas spans more than 90 years, and this decision is a testament to our strong partnership and investment in the Sherman community.”

According to Texas Instruments, the new fabs at Sherman will complement its existing 300-mm fabs.

The company’s other 300-mm fabs include DMOS6 in Dallas, Texas, RFAB1 and the RFAB2 plants in Richardson, Texas.

In addition to these, the LFAB in Lehi, Utah which was recently acquired by the company from Micron Technology for $900m is anticipated to start production in early 2023.