Many entrepreneurs have weird and wonderful stories to tell but few can match the unexpected journey trodden by Ganesh Rao, a former Dragon's Den contestant who started his first company after winning £50,000 in a poker tournament. He's now just launched the tennis app Spin 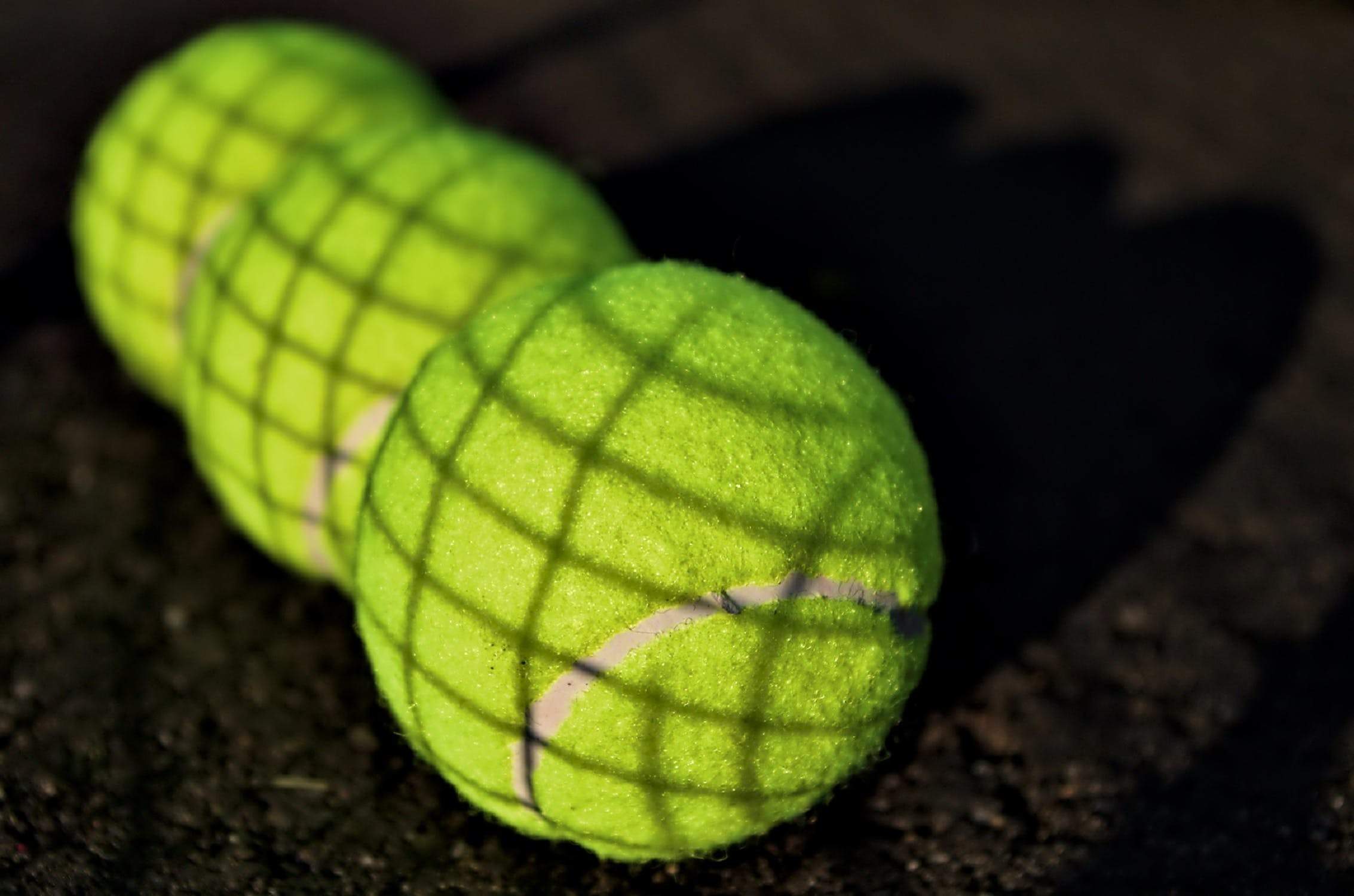 As a medicine undergraduate, Ganesh Rao had a promising career ahead of him – but as is so often the case with ambitious young people, something didn’t feel quite right.

Skip forward a few years and after winning a £50,000 poker tournament, getting turned down on Dragon’s Den, launching and selling a successful med-tech business, and joining a particularly snooty London tennis club – he found his true calling.

Spin, currently in soft launch, is Ganesh’s tennis app that helps people find other players in their area based on skill level so they can always get the right match.

Type in your details, ability (beginner, improver, intermediate, advanced or expert) and location, and it will pair you with someone similar in addition to listing all the nearby courts that work for both of you.

“I’ve always enjoyed my tennis – I played as a kid – so I thought I’d get back into it but after moving to London I didn’t really know anyone in the city who played,” says Ganesh.

“I joined a club but it didn’t really work – you have to know the right people and I didn’t really connect with the kind of people who go to tennis clubs.

“I thought there must be a better way to do this.”

Ganesh’s road to launching his tennis app was more than a little unorthodox.

While studying medicine he found himself drawn to other activities that, on the surface, might not seem particularly conducive to starting a business.

“I was never truly passionate about my studies – I was always doing other things,” he explains.

“One of those things was playing poker. I entered a tournament, managed to win it and got £50,000 – it just hit me that if I wanted to start my own business, I actually could for the first time.

“I’ve always been business minded and I just thought – let’s do it.”

He grounded his first business idea in what he was most knowledgeable about, and started what would become RightClinic – a laser eye surgery and cosmetic comparison website.

But while it is important, money isn’t everything when starting a business, and Ganesh admits his expertise were limited.

“I didn’t know very much about tech – so I made some mistakes but in a way it helped because I became self taught which is good in its own way,” he admits.

“I’d hire the wrong programmer and learn from my mistake – the next time I’d get it right and so on.”

A date with Dragons

Learning from his missteps proved invaluable, and it wasn’t long before the business was up and running – but the need for more funding came around just as fast.

Continuing his business journey as he had started it, Ganesh decided to pitch his idea for RightClinic in one of the most intimidating environments imaginable.

“I wasn’t really knowledgeable about VCs and angels – I thought the only thing to do was go on Dragon’s Den,” he says.

“I prepared so much for the show – I watched nearly every previous episode and I don’t think it’d be a stretch to say it’s the most prepared anyone has ever been before pitching on the programme.

“But the truth is that in real life things go wrong – you can prepare as much as you want but sometimes it just does not go your way.

“I went off on completely the wrong tangent and needless to say we got a ‘no’ from the Dragons.”

The blow didn’t deter Ganesh however and, rather than take it as a negative, he chose to learn what he could from the experience and move forward.

He admits the Dragons were right about his company’s brand needing work at the time, and set about acting on their comments.

“Everything happens for a reason and the coverage we got from the programme generated some interest from investors who thought we had a good idea,” he recalls.

“Within a few weeks I was meeting with people regularly for coffee to discuss my business.”

Despite the success, Ganesh felt he was still not in the right business, and sold RightClinic three years ago.

At the time of his departure, it had a team of six and was producing a yearly GMV (gross merchandise value) of £1m.

He says: “I was very stressed and had no work-life balance – I didn’t enjoy it at all.”

The money he secured from the sale allowed him to launch his new tennis app at the beginning of this year, and Ganesh says Spin feels like the right thing to focus his attention on.

His dream is to create on online community of players who can chat, discuss tactics and play together.

“I’d like it to become a social network of sorts – there’s such a posh, snobbish aura around tennis but it doesn’t have to be like that.

“I want Spin to change the way we think about the sport – eventually we’ll need help from government bodies to make all that happen but we’re on the right track.”

With just one developer to help him, Ganesh has a lot of responsibility in the form of product management, marketing and more.

But secure in the knowledge he’s finally in the right business, he is confident that his somewhat unusual journey has led him to match point.