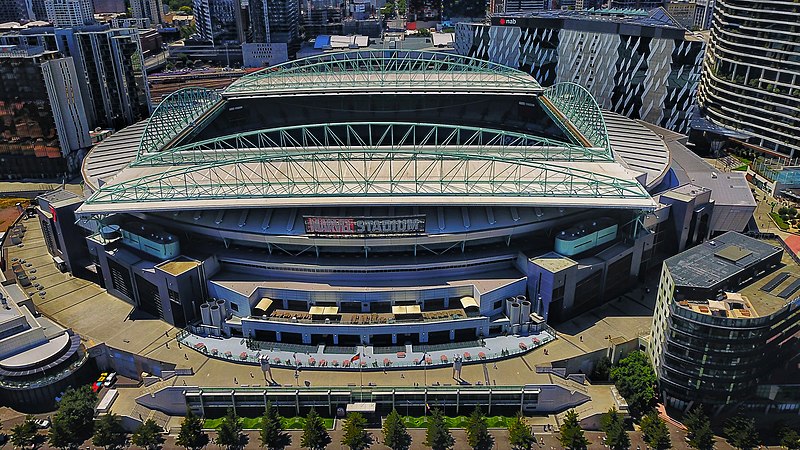 Telstra has partnered with Google and Accenture to create a new 5G-powered augmented reality (AR) wayfinding experience at the Marvel Stadium in Melbourne, Australia.

The new experience is said to superimpose digital information onto a real-world environment.

The AR wayfinding experience, which was exhibited at the Google I/O developers conference, brings the latest in the 5G developments of Telstra. These are delivered on Google Cloud with machine learning and computer-vision powered by the ARCore Geospatial API from Google.

According to the partners, Google trekker devices were used in the development of the AR experience for generating a metric model of the Marvel Stadium that represents the looks and position of the physical 3D world.

By using the ARCore Geospatial API, readings of GPS and environment scans were then matched with 360-degree images.

The partners said that the ARCore Geospatial API, the convergence of cloud, and 5G networking provides the ability to users to interact with content, virtual brand experiences, digital character displays, indoor wayfinding, and other features.

“Not only will it make it easier to explore the grounds at Marvel Stadium, but it also has huge potential to create more immersive and interactive experiences for fans.”

Telstra is working with the Australian Football League (AFL) and Marvel Stadium to introduce the new AR wayfinding experience ahead of the 2023 footy season.

The Australian telecommunications firm has also been collaborating with the AFL for evolving the stadium experience. This includes a 5G upgrade for supporting connectivity for fans and applications like in-stadium streaming, artificial intelligence, and on-field player performance tracking.

Telstra products and technology group executive Kim Krogh Andersen said: “This collaboration with two major technology players marks another important step in our ambition to create one of the world’s most technologically advanced stadiums here in Australia. It will enable us to deepen our partnership with the AFL and deliver more immersive and innovative experiences for fans at Marvel Stadium.

“We are excited by the potential of this augmented reality experience and how our leadership in 5G can accelerate growth and value creation in other industries and settings such as hospitals, shopping centres and airports to improve the customer experience.”