Profiling the technology used by Facebook to mark its 15th birthday

To celebrate its 15th birthday, here was take a look at the various technology used by Facebook, from augmented reality glasses to smart displays 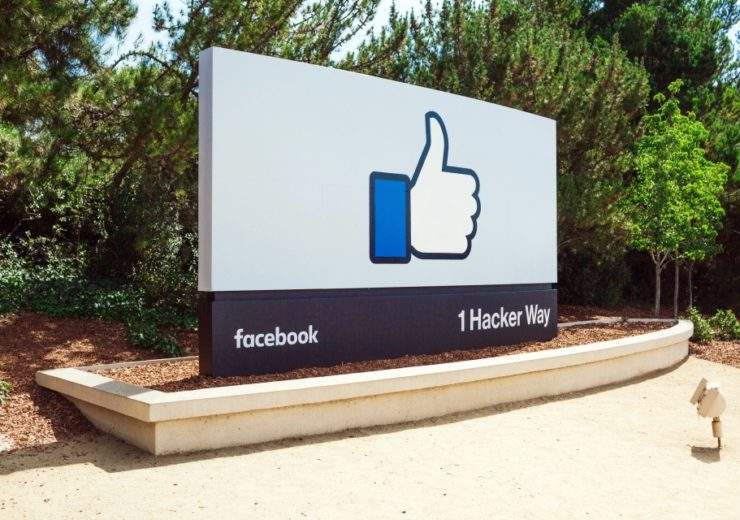 Technology is key to almost any endeavour in this day and age, and this is no different with one of business’ greatest success stories – Facebook.

Today, 15 years after he first made it a reality, Mark Zuckerberg’s idea for a global social network continues to prove enormously popular.

To mark its 15th birthday, we profile the technologies used by Facebook and those it plans to introduce in the future.

How big is Facebook and what’s Mark Zuckerberg’s net worth?

Facebook has grown exponentially, almost doubling its membership over the past three years from 1.2 billion to near 2.3 billion.

And in the US, specifically, its presence is so wholesale that there are more citizens with Facebook accounts than there are with passports.

But none of this would have been possible without the various technologies that provide the foundation for the company’s service.

Facebook’s own DeepText is a tool that analyses text and discerns the meaning of various words.

By looking at the context of a specific word, where it comes in a sentence and what the surrounding words are, this technology can understand what it means, regardless of language or slang.

The primary use of this AI is to target people with specific products and services, depending on the conversations they are having, and the posts and comments they are leaving.

Another programme designed in-house, DeepFace is a facial recognition tool with a higher accuracy rate than humans – 97% compared with 96% – and a much higher one than the FBI Next Generation Identification system, which is right 85% of the time.

Facebook introduced the technology in 2015, except in the EU where data privacy legislation prevents it from being used.

Launched in November 2018, Portal is a brand of smart display technology developed by Facebook.

Both offer video chat via Facebook Messenger, along with a smart camera that can auto-zoom and follow people when they move around for added convenience.

Users can experience similar to “depth of field”, where they look at an object and it immediately appears crisp as the device focuses on it, blurring the rest of the objects in view.

In October last year, TechCrunch reported Facebook is planning on introducing augmented reality glasses to the market that would let users interact with digital props in the environment around them.

Its head of augmented reality Ficus Kirkpatrick told the publication: “We are building hardware products – we’re going forward on this.

“We want to see those glasses come into reality, and I think we want to play our part in helping to bring them there.”

At the 2018 iteration of its annual F8 conference, Facebook made clear its intention to arm advertisers on its website with augmented reality capabilities that would let users “tap and try various features”, including the ability to virtually test products.

It has already provided companies such as home furnishing chain Pottery Barn and e-commerce firm Wayfair with exclusive access to the technology, but has not announced a date for an official roll-out of the technology.

A historically vocal proponent of open source technology, which can be shared an used by the wider community, Facebook has made the majority of its AI lab work freely available for anyone to use and experiment with.