In a special 2019 series, NS Business is shining a spotlight on South Africa. From taxi booking apps to food delivery applications, these are the apps making waves in the South African market 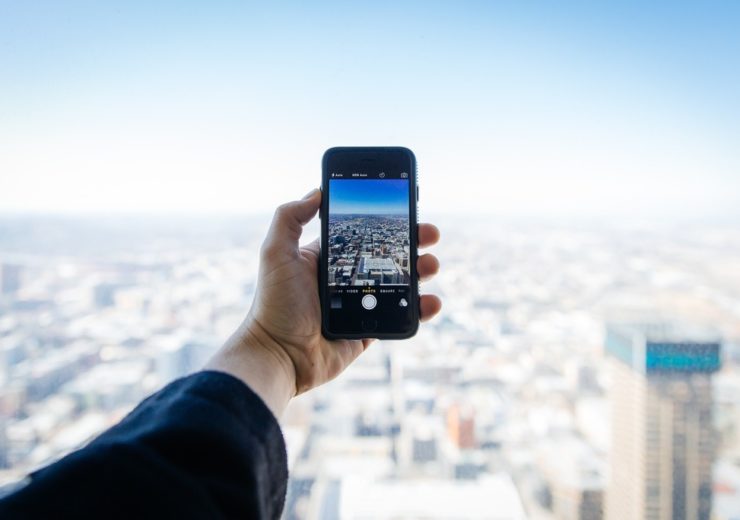 Silicon Valley giant Apple trademarked the phrase “there’s an app for that” – and a list of South African apps are showing just that.

The country’s tech talent has enabled smartphone users to do anything from order alcohol to insure possessions in just a few clicks.

It even has its own version of Uber and Deliveroo, while its oldest bank uses futuristic biometric tech for identification.

We’ve profiled some of the most popular. 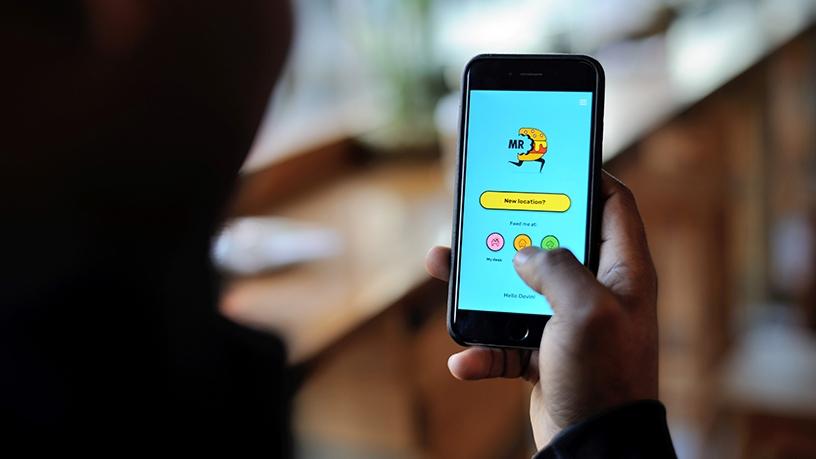 The digital food delivery market is dominated in the UK by names such as Deliveroo and Uber Eats.

The popular South African alternative is Mr D Food, which drops off restaurant dishes to customers’ doors within 20 minutes.

The food delivery app has been downloaded by more than one million South Africans. 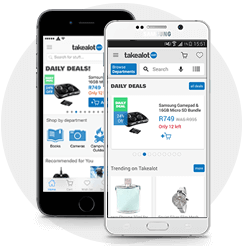 Like Amazon, it offers products from numerous departments, including books, electricals, clothing and toys.

Its mobile shopping app offers daily deals and lets users price check products in stores against its website by scanning the barcode with their phone. 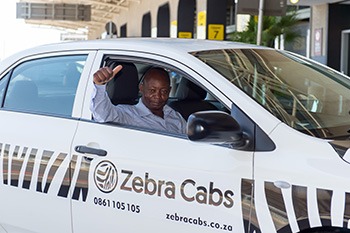 Its main point of difference to Uber is the fact that customers have a choice of payment options, including cash, card or mobile e-wallet. 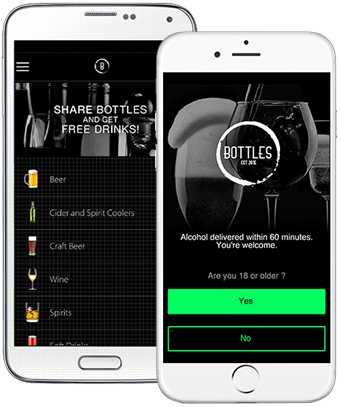 Bottles is an app that offers on-demand alcohol deliveries.

The free application, which launched in 2015 promises to deliver wine, beer and spirits to your door within 60 minutes.

The price can be split in the app, making Bottles perfect for parties. 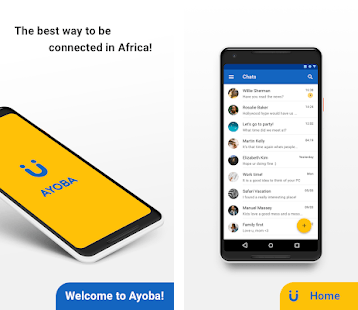 But for a growing number of the country’s population, it refers to the free messenger app of the same name.

Ayoba differs from other messaging apps as users can send and receive messages from other people, regardless of whether they are using the same app. 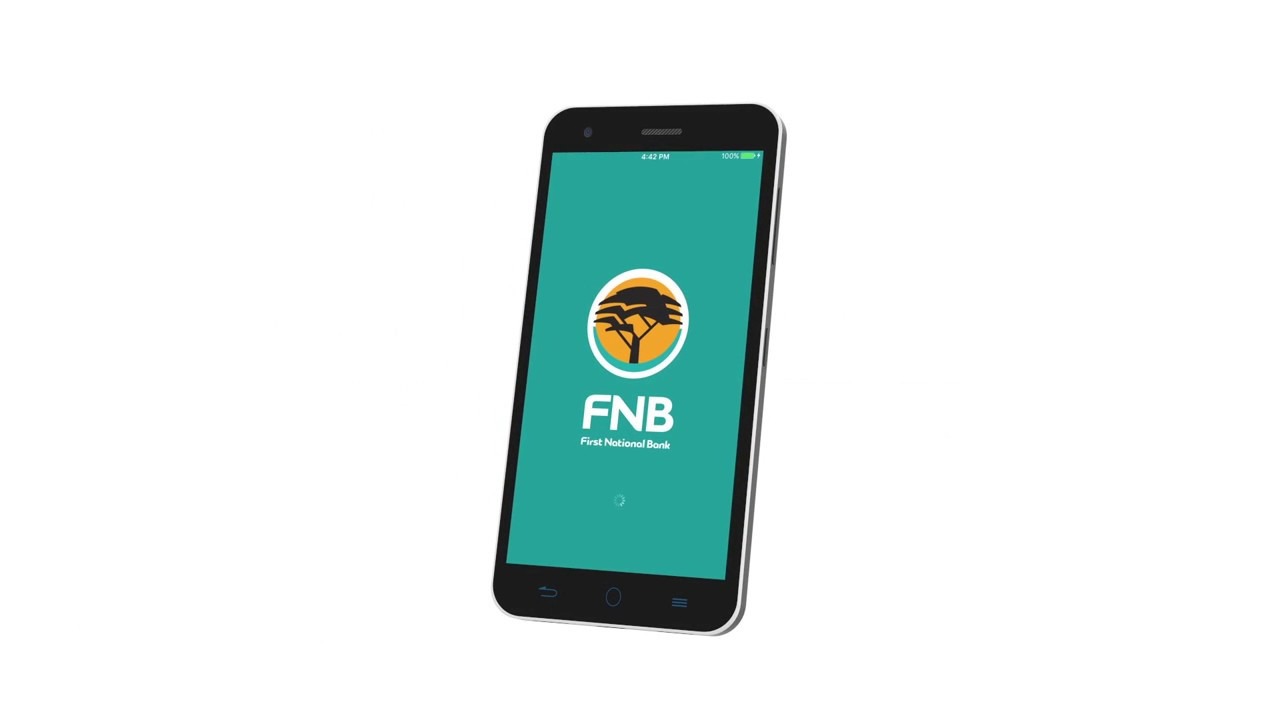 First National Bank (FNB) is the oldest bank in South Africa and one of the country’s biggest brands.

Its banking app has biometric security features, mobile payments and the ability to switch accounts with a selfie. 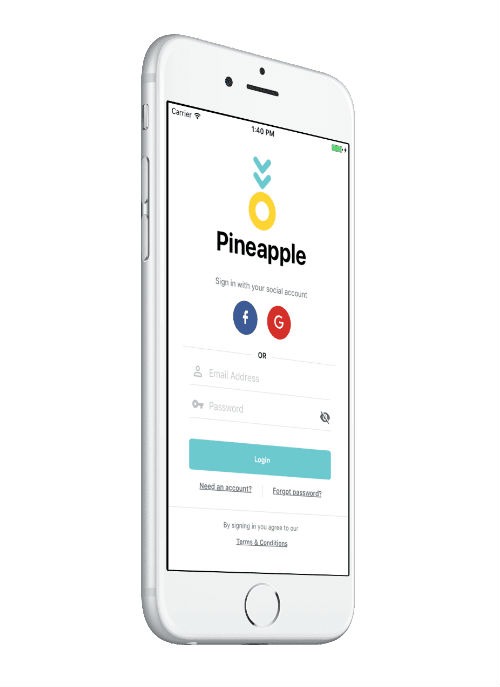 Insurtech app Pineapple allows users to take a picture of the item they want to insure to instantly get a quote.

The app can be used to get cover on a range of devices such as mobile phones, cameras, drones, jewellery and musical instruments in one click and claims to reduce the time it takes to get a quote down to a minute.

The South African tech start-up was founded by Matthew Elan Smith, Ndabenhle Junior Ngulube and Marnus van Heerden in 2016, and was recently recognised by Entrepreneur Mag and the Southern Africa Startup Awards.