By acquiring Bungie, Sony Interactive Entertainment will gain access to the latter’s approach to live game services and technology expertise as well as advance its vision to expand PlayStation’s reach to hundreds of millions of gamers 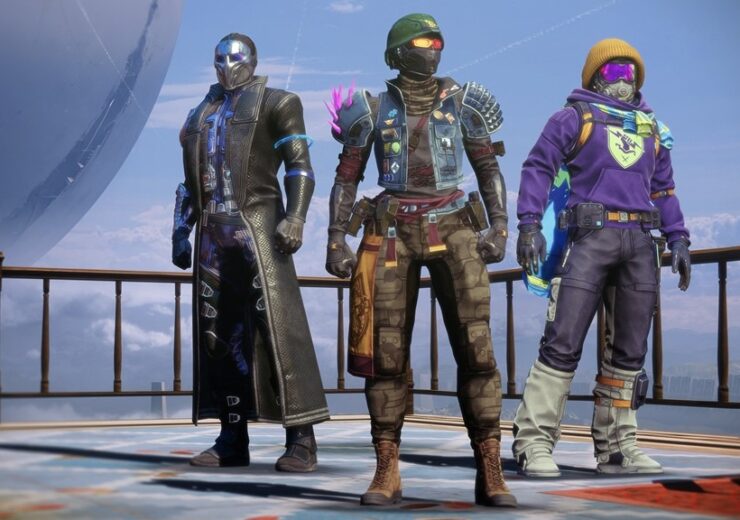 Bungie is focusing on the long-term development of Destiny 2. (Credit: Bungie, Inc.)

Based in Washington and founded in 1991, Bungie has developed video game franchises such as Marathon, Halo, Myth, and Destiny. Currently, the company is concentrating on the long-term development of Destiny 2, in which its team will expand the Destiny universe, and create entirely new worlds in future IP.

Sony Interactive Entertainment, which is based in California, handles the PlayStation video game console brand and family of products and services

Through the acquisition, Sony Interactive Entertainment will gain access to Bungie’s approach to live game services and technology expertise. This is said to advance the former’s goal to expand PlayStation’s reach to hundreds of millions of gamers.

Sony Group chairman, president, and CEO Kenichiro Yoshida said: “Bungie has created and continues to evolve some of the world’s most beloved videogame franchises and, by aligning its values with people’s desire to share gameplay experiences, they bring together millions of people around the world.

“As part of our Purpose to ‘fill the world with emotion, through the power of creativity and technology’, we will utilise the Sony Group’s diverse array of entertainment and technology assets to support further evolution of Bungie and its ability to create iconic worlds across multiple platforms and media.”

Post-acquisition, Bungie will become a standalone subsidiary of Sony Interactive Entertainment, and continue operating as a multi-platform studio and publisher.

Bungie CEO and chairman Pete Parsons said: “In SIE, we have found a partner that fully supports us and wants to accelerate our vision of creating meaningful entertainment experiences that span generations, all while valuing the creative independence that is the heartbeat of Bungie.

“We will continue pursuing our vision of one, unified Bungie community, building games that value our community and meet them wherever and however they choose to play. Both Bungie and SIE believe that game worlds are only the beginning of what our IP will become.”

The closing of the deal is subject to regulatory approvals and other closing conditions.

The deal with Bungie follows an agreement signed by Sony Interactive Entertainment in December 2021 to acquire Valkyrie Entertainment, a Seattle-based videogame developer. Valkyrie caters to the video games industry with art production and co-development services.

Sony’s proposed acquisition of Bungie is the second major deal in the video game industry in recent times. Last month, Microsoft announced that it will acquire Candy Crush developer Activision Blizzard for $68.7bn.