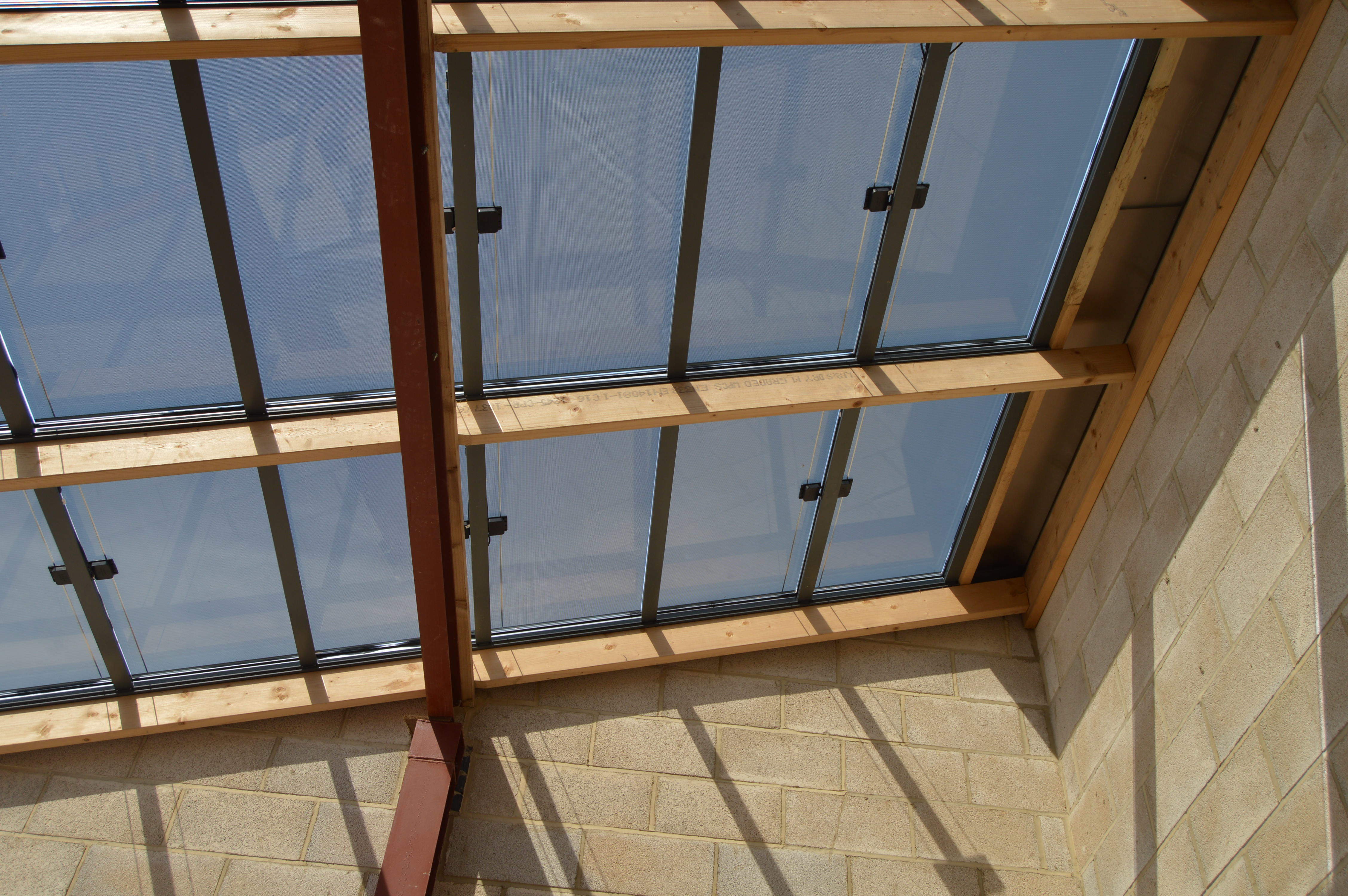 Windows could soon be a source of energy for heating and electricity in homes and offices by turning them into transparent solar panels .

In Britain alone, there are an estimated one billion windows and the company believes it could revolutionise how power is generated.

The Cambridge-based company’s glass solar panels would allow buildings to keep their natural light source, while their aesthetic would not need to be sacrificed.

Polysolar CEO Hamish Watson said: “The inspiration for the technology came when I was watching the Hollywood sci-fiction film Minority Report and I saw the transparent technology idea.

“From that moment, we began work on our solar panels and now we are aiming to cover as many buildings as possible and make them zero-carbon in order to solve the world’s energy and environmental problems.

“We are now at a point where we are rapidly expanding and we need more funding to maintain our growth and to deliver our vision.

“Our ambition is turning the next 500 new high-rise buildings planned to be added to London into zero-carbon skyscrapers.”

Breaking down the solar window panels

A typical 1200mm x 600m Polysolar glass panel can generate on average 5kWh of power each month – equivalent to half a day’s power consumption for the average home.

London’s The Shard, which has enough glass to surface eight football fields, would, if fitted with Polysolar glass, generate about 2,500MWh per year, enough to power the annual energy needs of 1,000 houses.

Mr Watson believes his solar window panels could be the answer to issue of urban renewable energy sources.

In cities where there is less space than in the countryside, generating renewable energy presents a problem – but the large number of buildings also provides an opportunity.

“Buildings represent something in the region of 40% of our CO2 emissions – clearly being able to reduce the carbon impact by having those buildings generate power makes sense,” added Mr Watson.

The Polysolar window panels are already in place in a number of locations, ranging from domestic housing to commercial infrastructure, including bus shelters in Canary Wharf and Bournemouth through to car ports, sheds, and car parks around the country.

The company is now seeking investors via its funding programme on Crowdcube – an online investment platform – to help make the vision a reality.