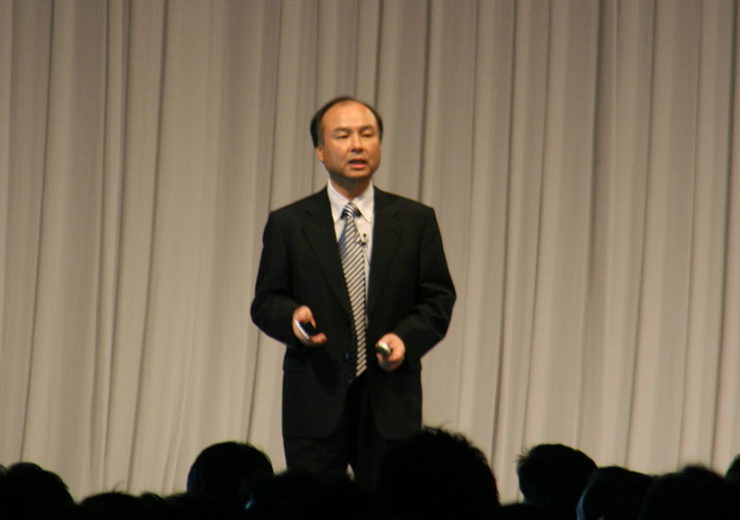 The Japanese conglomerate expects to raise $108bn in capital for the fund, which will be focused on investing in fast-growth technology companies with the ambition of accelerating the development of AI.

Some $38bn of SoftBank’s own money is to be invested in the scheme with Apple, Microsoft, Foxconn and the National Bank of Kazakhstan among a group of other businesses and investment banks promising to contribute to the Vision Fund 2.

The initial Vision Fund raised $100bn and has made 82 investments in a portfolio of companies which include WeWork, Bytedance and Flipkart.

There was a particular focus on funding firms developing autonomous vehicles, with Uber, Didi Chuxing, Ola and Cruise Automation all benefiting from SoftBank’s backing.

In its latest company updates, the net equity return on investments stands at 62%.

SoftBank has a stake in 28 of the 344 global unicorns – private companies with a value in excess of $1bn – according to CB Insights.

The Vision Fund 2 and Saudi investment

One notable absentee from the current list of contributors is the Public Investment Fund (PIF) of Saudi Arabia – which pledged $45bn to the first Vision Fund.

SoftBank founder and CEO Masayoshi Son has been vocal in his criticisms of the killing of Washington Post journalist Jamal Khashoggi at the Saudi consulate in Istanbul.

A UN report into Khashoggi’s death said there was “credible evidence” linking the Saudi prince to the murder.

However, the addition of Saudi investment to the Vision Fund 2 cannot be ruled out.

In the announcement SoftBank wrote: “Discussions are ongoing with additional participants in the fund.

“The total anticipated capital contribution to the fund is expected to increase.”