The UK government has awarded £102.5m to four demonstrators for smart energy systems that aim to use technology to optimise how we use electricity and heating 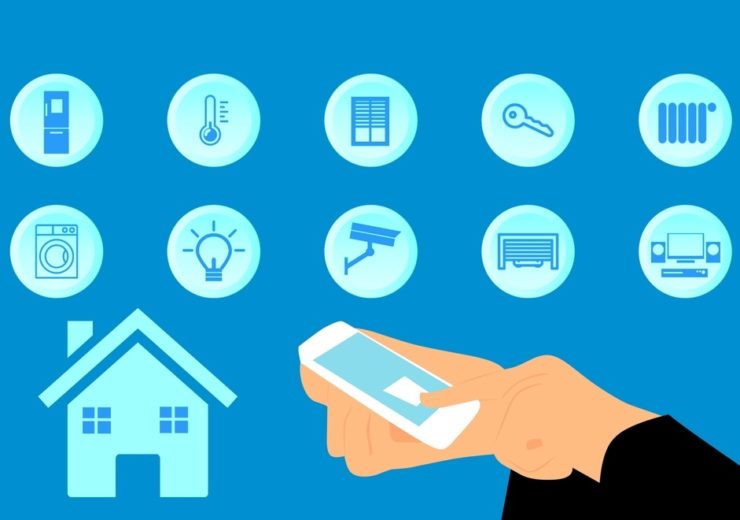 From charging electric vehicles and managing heating through machine learning to using a virtual power station to predict supply and demand, new smart energy systems could revolutionise how we consume power.

Four demonstrators in the UK have been announced by the government to showcase how the latest innovation could provide cheaper, cleaner energy.

They are backed by the £102.5m Prospering from the Energy Revolution Challenge project, which is part of the Industrial Strategy Challenge Fund.

Slated for launches in the early 2020s, they will help towns and cities become “hubs” to spur the low-carbon transition across the electricity, heat, cooling and transport sectors at a larger scale.

Energy and clean growth minister Claire Perry said: “We are at the start of a green revolution, as we move to more digital, data-driven smart systems that will bring us cleaner and cheaper energy.

“These projects, backed by government funding, are set to spark a transformation and change the way we interact with energy for the better as part of our modern Industrial Strategy.

“We’re excited to see how these businesses and project partners reveal how innovative tech, such as energy storage, heat networks and electric vehicles, can set us on the path to a smarter energy future. This is tomorrow’s world, today.”

Rob Saunders, deputy director for the challenge project at UK Research and Innovation, added: “We all need energy systems that are cheaper, cleaner and consumer-friendly.

“We have a great opportunity with these demonstrators to show just how innovation can deliver this energy ambition for the future.

The projects must demonstrate new, smarter, local energy approaches at scale, which can:

The funded demonstrators are:

The £41m Energy Superhub project will be built in Oxford to host the world’s largest commercial hybrid energy storage facility.

It will feature the world’s first transmission-connected 50 megawatts (MW) lithium ion and redox-flow hybrid battery systems, with the aim of balancing more intermittent renewable energy on the grid.

There will also be the potential for up to 100 electric vehicle rapid charging points installed across the city to encourage a greater uptake of clean cars and the electrification of public transport.

A network of 320 ground source heat pumps will be installed within or nearby social housing developments to help residents conserve energy and save money by controlling heating with their smart phones.

Artificial intelligence and cloud-hosted software will use algorithms to forecast and optimise energy supply and demand – which the project leader hopes will be reduced by 25% each year – as well as manage battery degradation.

A consortium led by London-based energy firm Pivot Power – also including Habitat Energy, Kensa, redT Energy and the University of Oxford – will work with Oxford City Council to lead the project.

It will support the city’s efforts to create the world’s first zero-emission zone by 2020.

A pioneering virtual energy system will be created in Orkney, an archipelago off the north-eastern coast of Scotland, in order to establish the “energy system of the future”.

The government says Orkney uses a greater mix of renewable energy than the rest of the UK but struggles to maximise usage of this generation due to a limited grid capacity.

Up to 600 batteries, 200 vehicle-to-grid chargers, 600 electric vehicles and 100 flexible heating systems will be introduced to the “smart energy island”, alongside an electric bus and e-bike transport system.

A new peer-to-peer trading service will be created so individuals can sell energy they generate with each other to incentivise the consumption or storage of energy when generation is high – and encourage uptake of low-carbon heating and transport.

The £40m project – which includes £26m in private funding – will explored technologies such as battery storage, electric vehicles and demand-side management.

By creating a local energy marketplace, it will enable energy loads to be virtually aggregated ad dispatched flexibly across about 90 participating projects.

Project Leo aims to replicate and trial aspects of the distribution system operator (DSO) models being explored by industry, government and the energy regulator.

A hybrid hydrogen and electric vehicle filling station, along with mesh networks for power management, will be among the technologies deployed.

A virtual power plant will also be established to optimise heat networks, solar and storage assets, and both electric and hydrogen-fuelled transport.

It will integrate several platforms that can dynamically monitor and respond to energy demand and generation, thereby improving the grid’s resilience to overloading.