As per the White House, the South Korean conglomerate will invest half of its newly announced investment will be used in advanced packaging as well as to finance R&D programmes in the US, which will be undertaken in collaboration with major American universities 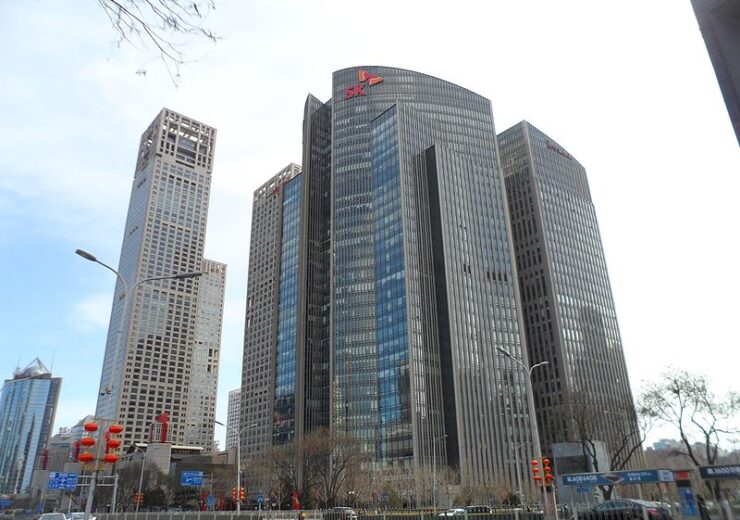 The White House has announced that South Korean conglomerate SK Group will invest an additional $22bn in the US in semiconductors, electric vehicle (EV) batteries, and biotechnology.

The investment adds to the $7bn amount committed by the group in the US in EV batteries.

According to the White House, SK Group will invest half of its newly announced investment in the US semiconductor ecosystem. The amount will be used in advanced packaging as well as to finance research and development (R&D) programmes in the US, which will be undertaken in collaboration with major American universities.

The initiatives by the South Korean group are expected to contribute to the development of the next generation of memory chips for the benefit of the entire high-tech industry in the US.

Apart from its new EV battery manufacturing plants in Georgia, SK Group will inject over $7bn to construct two new gigafactories in Kentucky and Tennessee as part of its joint venture with Ford Motor.

The group will also invest in the expansion of its facility in the US which is related to the bioscience and biopharmaceutical sectors.

US President Joe Biden said: “Today’s announcement is also proof that America is back to working with our allies.

“By uniting our skills and innovation, we will be able to manufacture the technologies that create the critical changes that are needed both for our — for both our countries.”

In May 2022, SK Group revealed plans to invest nearly $195bn in the areas of semiconductors, batteries, and biopharmaceuticals over the next five years. The group allocated around $112bn towards semiconductors and their materials to support artificial intelligence (AI) and digital transformation.