SK Group to invest $195bn in semiconductors, batteries, and biopharma 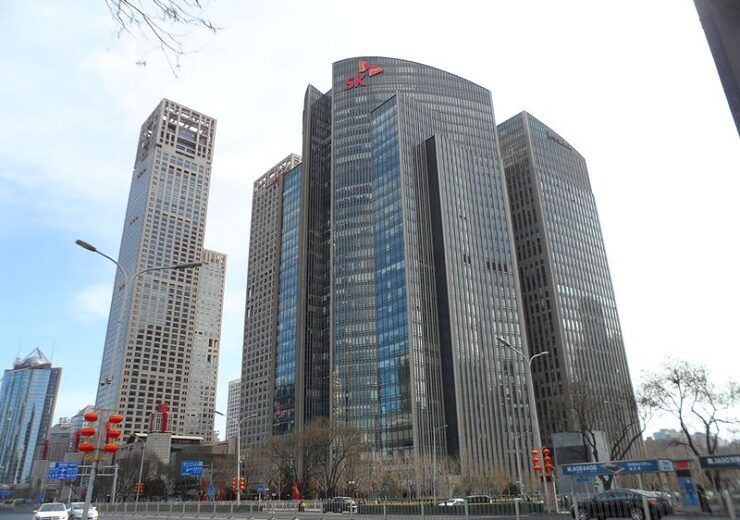 SK Group announced plans to invest KRW247 trillion won ($195.24bn) over the next five years in the areas of semiconductors, batteries, and biopharmaceuticals.

The South Korean conglomerate will recruit 50,000 people to develop its business in the three areas.

To support artificial intelligence (AI) and digital transformation, SK Group will invest KRW142 trillion ($112bn) in semiconductors and their materials.

The South Korean group said that investments in semiconductors and materials will be focused primarily on developing a semiconductor ecosystem to bolster semiconductor competitiveness.

SK Group has allocated an investment of KRW67 trillion ($53bn) in green businesses such as electric vehicle batteries and battery materials, hydrogen, wind power, and new and renewable energy.

The South Korean conglomerate will invest KRW24.9 trillion ($20bn) in digital, and KRW12.7 trillion ($10bn) in biopharmaceutical and other industries.

In South Korea alone, the group will invest KRW179 trillion ($141bn), which is expected to contribute to uplifting the country’s economy.

Earlier this month, SK Group said that it plans to inject an additional $30bn into the US by the end of 2025. The investment will result in almost tripling its US assets and increasing the number of its employees in the country by four times.

The new assets of the group include electric vehicle battery plants in Georgia, Tennessee, and Kentucky and a silicon carbide wafer facility in Michigan, among others.

Earlier this week, another South Korean conglomerate, Samsung Group, announced a large-scale investment, of KRW450 trillion ($356bn) over the next five years in semiconductors, biopharmaceutical, and next-generation technologies.