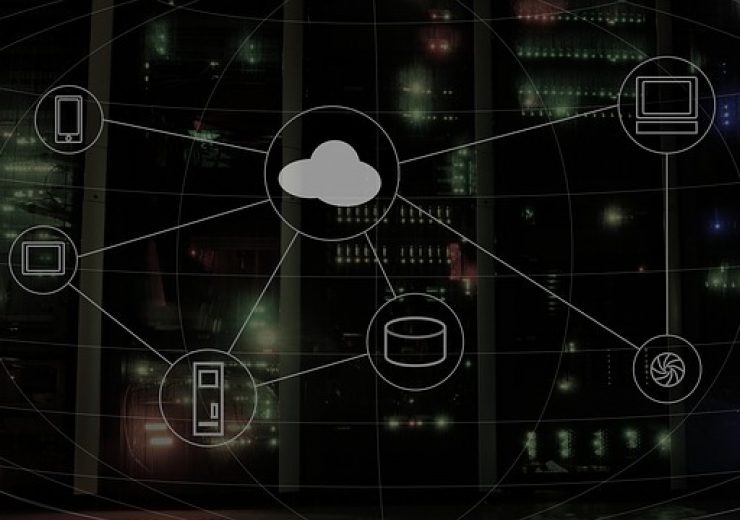 Global commerce company Shopify has expanded its partnership with Google Cloud to deliver competitive advantage to its independent merchants.

The partnership is expected to enable the company’s more than 1.7 million merchants to gain access to Google Cloud’s technology across various regions.

The expanded partnership with Google Cloud is expected to result in bringing data processing and storage closer to merchants in more regions.

Small and medium sized businesses will also be enabled to effectively handle all levels of traffic, as the partnership will provide them enhanced access to advanced infrastructure.

Shopify engineering VP Farhan Thawar said: “Our partnership with Google Cloud will mean that more Shopify merchants around the world have access to competitive computing technologies that would otherwise only be available to enterprise brands.

“We know that during the COVID-19 pandemic from mid-March to mid-Sept, 84% of consumers have shopped online.

“Improved store speed and performance will give our merchants a competitive edge by allowing them to better serve buyers where they are, and it will do so in the most energy efficient way possible through Google Cloud.”

The partnership is expected to enable Shopify to provide enhanced service to merchants around the world, with Google Cloud’s network of 25 regions and 76 availability zones.

With Google’s Global Virtual Private Cloud (VPC), the e-commerce company will also be able to write and deploy applications that cover multiple regions, with ease.

Besides, Google Cloud’s services will help Shopify in meeting regulatory, security, and compliance requirements in various regions and countries.

Through Google Cloud’s Partner Advantage programme, the two companies will also work on joint go-to-market initiatives, to expand the availability of the e-commerce platform to more businesses around the world.